Shraddha Kapoor's Rock On 2 Song is a Visual Treat. But That's All it is 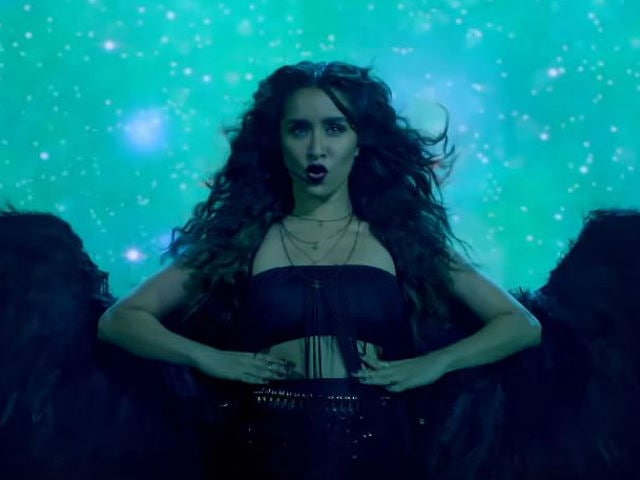 Shraddha Kapoor in Rock On 2.

New Delhi: Actress-singer Shraddha Kapoor's song Udja Re from Rock On 2 is a visual treat for fans of the franchise. The film, which will release in a week, stars Shraddha as Jiah, a singer, who reluctantly performs after she's convinced by Magik band's Aditya (played by Farhan Akhtar) to do so.

She comes with an emotional baggage which is about her equation with her father (we know from the trailer) but the Jiah of Udja Re has no qualms putting her best foot forward to enthrall a fully-packed auditorium.

Udja Re is purely Shraddha's show as none of the other principle cast - Farhan, Arjun Rampal, Purab Kohli or new addition Shashank Arora feature in the song.

Promoted
Listen to the latest songs, only on JioSaavn.com
Watch this one.
Though the song is powerful and spectacular in its own space but it doesn't have the 'Magik' of Rock On!!, which released in 2008.