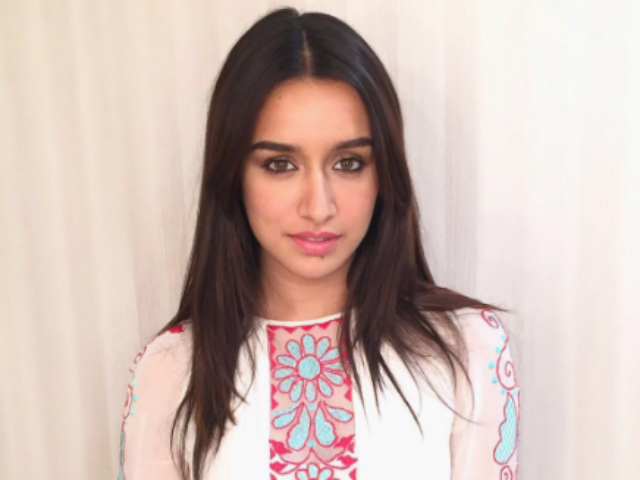 Mumbai: Shraddha Kapoor might enter the Indian small-screen with a music reality TV show. The actress has been approached to join singer Arijit Singh on the judging panel for the upcoming Raw Star show.

"While Arijit will add the raw element and mentor the contestants, Shraddha will add glamour to the show," said a source in the know of developments.

"Arijit's most popular songTum Hi Ho was picturised on Shraddha and they share a good bond. She is currently in South Africa for Half Girlfriend, but once she is back, they will lock things and start shooting," the source added.

Shraddha could be a perfect fit for the show as she is herself a talented singer. She sang Galliyan for her film Ek Villain and it turned out to be a rage.

Promoted
Listen to the latest songs, only on JioSaavn.com
Raw Star is not a sequel to India's Raw Star, and will bring forward a new concept and new challenges with the focus on singing ability rather than performing. The musical show will beam on Life OK.