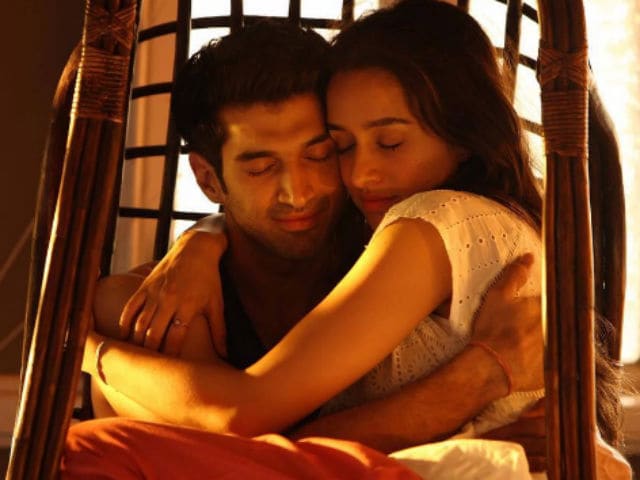 New Delhi: The Aashiqui 2 couple Aditya Roy Kapur and Shraddha Kapoor have finally wrapped the shoot of their upcoming film OK Jaanu, which had begun filming earlier this year. The entire cast and crew celebrated the wrap by cutting a cake and clicking pictures, followed by a party at the home of Shaad Ali, who is the director of the film. Aditya and Shraddha were spotted shooting for the last song of the film at Mumbai's Chhatrapati Shivaji Terminus a couple of days ago. The actors posted some cute pictures and selfies from the sets of the film.