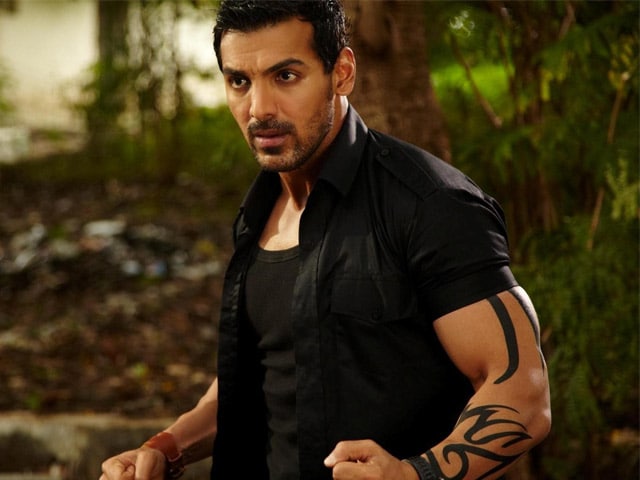 A still from Force.

Mumbai: The film wing of the the Raj Thackeray-led Maharashtra Navnirman Sena (MNS) halted the shoot of actor John Abraham's Force 2 alleging that foreign artists were working on the film set without valid documents.

A team of Maharashtra Navnirman Chitrapat Karmachari Sena (MNCKS) visited the set in suburban Kandivali along with police officials.

"We reported to the police that nearly 30 foreigners were shooting today on the film set. We wanted police to verify if they were working on a tourist visa or had proper work permit," Shalini Thackeray, working president of MNCKS told PTI.

The activists lodged a complaint with the local police station as well as the CID following which police visited the film set for verification, she said."Our people were also there. It was found out that some of them (artists) were on tourist visa while others had work permit. So they (who did not have permit) were taken out," Shalini said.

Directed by Abhinay Deo, the action-thriller, the sequel to the 2011 film Force, stars John and Sonakshi Sinha in the lead.

Shalini said that they asked the police to run a verification as it is a matter of security.

"Police should do a verification of these people as more than anything else this is a matter of national security. The shoot will resume from tomorrow," she said.

Shalini also said that she will talk to Police Commissioner "to find out a way to make this into a system."