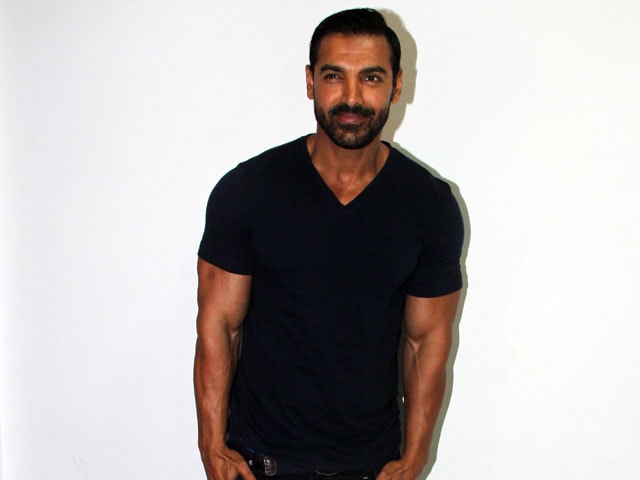 Mumbai: The makers of Dhishoom have decided to swap actor John Abraham's action sequences with other scenes that require more dialogues and close-up shots due to the actor's injury.

John, who injured his knee earlier this week while shooting for his film Force 2 in Budapest, has been advised to take rest for the next three weeks. He has also been told not to indulge in any action shoot until he recovers completely.

"Considering John's health, the high octane action sequences have been swapped with dialogue oriented sequences of Dhishoom," the spokesperson of the film said in a statement.

The second schedule required several action sequences which were to be shot in Abu Dhabi. However, keeping John's injury in mind, the makers have jointly decided to shoot other parts here and do the action sequences later.

Dhishoom is directed by Rohit Dhawan and produced by Sajid Nadiadwala.