Shirish Kunder Says Allegations of Kriti Being 'Copied' Are 'Baseless' 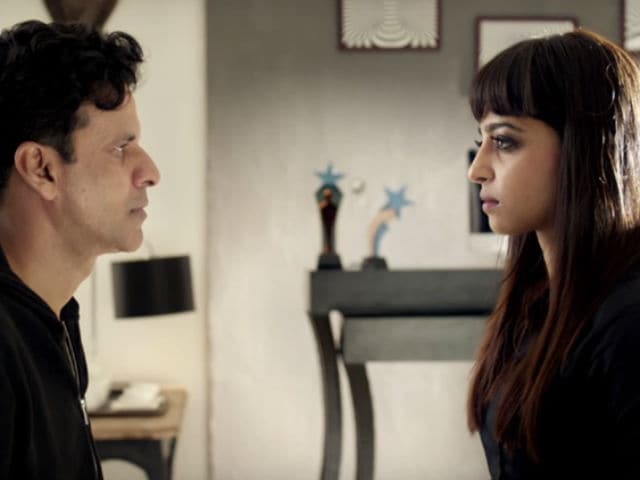 A still from Kriti.

Aneel Neupane, a filmmaker from Nepal wrote on his Facebook page that Mr Kunder's psychological-thriller starring Radhika Apte and Manoj Bajpayee was copied from Bob and alleged that Mr Kunder had "practically stolen the plot and made it into his film."

Mr Kunder's film was released online on June 22 with much fanfare where actress Kangana Ranaut was the special guest.

"That short film (Bob) was released on May 12 whereas we shot Kriti in February, after which it was in post-production. How is it even possible to 'lift' the idea, unless I was time travelling," Mr Kunder told PTI.

Mr Kunder, while addressing the allegations that BOB was released online in October, said that the film was shared exclusively with Mr Neupane's set of friends and there was no way he could have seen it.

"Their another claim is that they shared a private Vimeo link with their close friends in October. Now, I am not even friends with the makers and the video was private. So, how can I see it ? I am not alleging anything against them but it seems like an act just to gain some publicity," said Mr Kunder.

When asked if he is saddened by the allegations, the 43-year-old director said, "All of this just spoils the fun of everything."