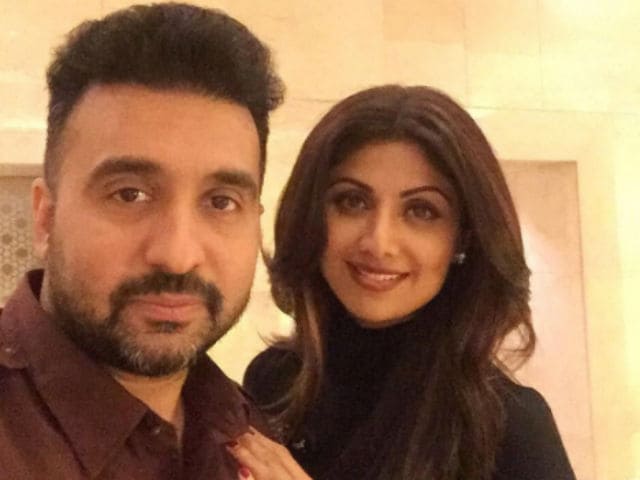 New Delhi: For Shilpa Shetty, age is just a number.

A day before the actress turned 41 on Wednesday, Shilpa celebrated her birthday with businessman husband Raj Kundra. On Tuesday, Shilpa was whisked away to a 'secret place' by Raj. Far away from home. The actress shared lovely pictures on Instagram.

A bunch of flowers to start with:

Whisked away to a secret place.. Away from home by hubby ..Yaay #prebirthdaycelebration #mrniceguy #lovesurprises #inlove

A photo posted by Shilpa Shetty Kundra (@officialshilpashetty) on Jun 7, 2016 at 8:39am PDT

Shilpa and Raj also enjoyed a quiet dinner at her favourite restaurant. Shilpa looked gorgeous in a red dress.

Meanwhile, Shilpa also thanked her fans and followers for their birthday wishes on Twitter:

My dearest Tweetos, touched by all your beautiful Birthday wishes. Love u all.With heartfelt Gratitude , Thank you so much