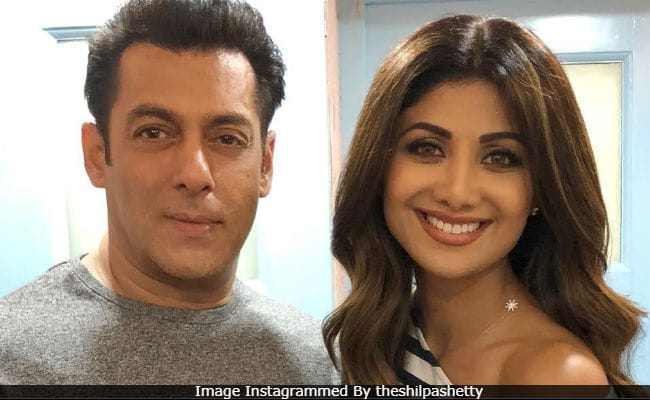 Actress Shilpa Shetty, who will be one of Salman Khan's guests on reality show 10 Ka Dum 3 over the weekend, has donated the winning amount to her NGO, mid-day reports. Shilpa won Rs 10 lakh and was competing with choreographer Farah Khan. She had founded the NGO some years ago. "The orphanage in Belgaum houses 60 children who are HIV survivors. For the past eight years, Raj Kundra (husband) and I have been taking care of their accommodation, food and other needs. With this money, I want to rebuild the place. The renovation could easily cost Rs 40-50 lakh, but it's a start," she told mid-day.

Shilpa also explained how she found out about the orphanage and said, "I read about this young guy who was single-handedly running the place. He had taken in children who were ostracised because they had HIV. They weren't even allowed to go to school because of the stigma attached to the illness. When I read that he was providing shelter and education to these kids, I approached him and started funding the orphanage."

Of teaming up with Salman Khan again, she told news agency IANS, "Some things don't change in good friendships and the audience will be able to see that in the episode of 10 Ka Dum 3. It's a mad show. I think he hasn't changed and neither me as well. Some things never change so, friendship is just the same. It's wonderful."