"You will always be alive in our memories," wrote Shehbaz 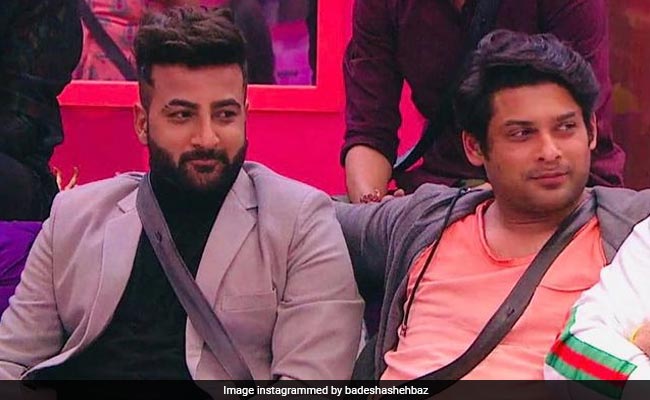 A throwback of Shehbaz with Sidharth. (courtesy badeshashehbaz)

Earlier, Shehbaz remembered Sidharth Shukla in an Instagram post, in which he wrote:"Mera Sher, you are always with us and you will be always. Will try to become like you. It is a dream now and this dream will come true soon. I will not say RIP because you are not, love you."

Sidharth Shukla and Shehnaaz Gill participated in Bigg Boss 13, which the actor won. They also featured together in a couple of music videos, including Bhula Dunga and Shona Shona. Last month, the duo made back-to-back appearances on TV reality shows Dance Deewane 3 and Bigg Boss OTT.