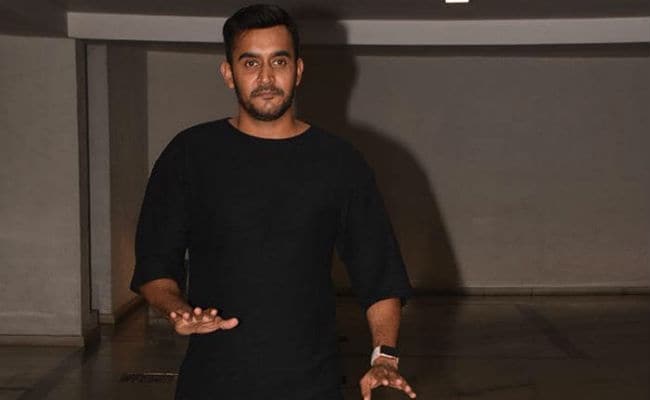 Shashank Khaitan at an event in Mumbai.

Much to fan's dismay, filmmaker Shashank Khaitan and Varun Dhawan are not working on a warrior film together, reports news agency IANS. During a recent media interaction, the Dhadak director told IANS: "We (he and Varun) were supposed to make a warrior film together but I need more time to develop that film because the kind of research, technology and effort (that is) required... I am not prepared for it right now." Though Shashank might not be prepared for the warrior film as of now, but the director also shared good news for his fans and revealed that the duo is currently working together on an action-entertainer, which will be produced by Karan Johar's Dharma Productions."So right now, we are working on an action-entertainer together. We are excited about it. The basic structure has come out. Karan (Johar) and Varun are both excited about it," IANS quoted Shashank as saying.

When Shashank was asked if the audience could expect more installments of the Humpty Sharma Ki Dulhani franchise, the filmmaker told IANS: "I hope it does. Right now, we are focused on making something. If time permits, we would love to continue with the franchise. It has given me so much... other than a great friend and franchise. Just so much in terms of relationships."

Shashank and Varun have worked together in films such as Humpty Sharma Ki Dulhania and Badrinath Ki Dulhania ( both the films were directed by Shashank and were produced by Karan Johar's Dharma Productions). This untitled action-entertainer will be the duo's third collaborative project.