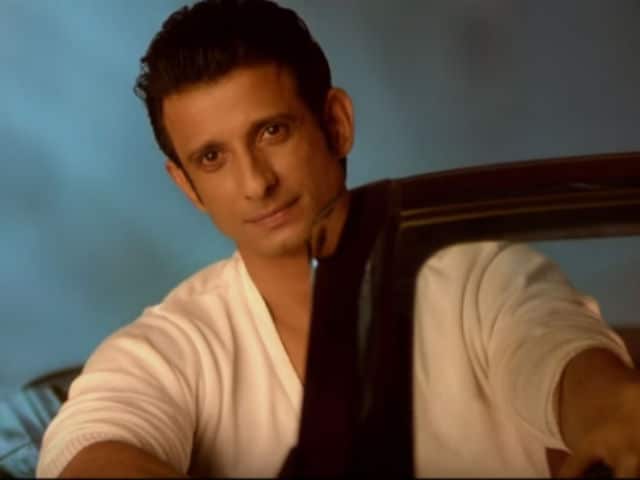 Sharman Joshi in a still from Hate Story 3.

Mumbai: Actor Sharman Joshi said that he is happy with the censor board as his new film Hate Story 3 has received an A certificate.

Sharman plays the role of a corporate executive in Hate Story 3.

"My role looks interesting. The response has been very encouraging. Even our colleagues from the industry are encouraging us through phone calls and whenever we meet personally. They're all happy for us because they know the kind of hard work that goes in," added Sharman.

It is scheduled to release on December 4.