Vidya Balan portrays Shakuntala Devi brilliantly with a smile on her face and witticism in her dialogues. 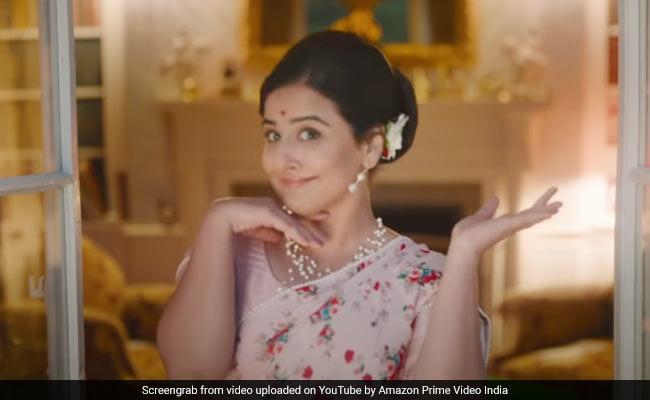 Vidya Balan and Shakuntala Devi adds up to a pretty awesome entertainer. The actress brings the life of celebrated mathematician Shakuntala Devi onscreen with her feisty touch. Vidya Balan portrays Shakuntala Devi brilliantly with a smile on her face and witticism in her dialogues. The film narrates the story of the child prodigy from her early days in India to the time she spent in London (she moved there with her father in 1944), including her Guinness milestone. Shakuntala Devi, known as the "human computer," is named in the 1982 edition of The Guinness Book of World Records for 13-digit multiplication in 28 seconds.

Shakuntala Devi was a respected mathematician and the author of several books on the subject. Apart from mathematics, she wrote a book on homosexuality, titled The World of Homosexuals, which created quite a stir when it hit the bookshelves in 1977. This chapter is also explored in the movie.

Written and directed by Anu Menon, Shakuntala Devi was slated for May 2020 release. However, due to the coronavirus pandemic and the subsequent lockdown, the filmmakers opted for a digital release.