Shakira Cancels Her Upcoming Performances Due to 'Personal Reasons' 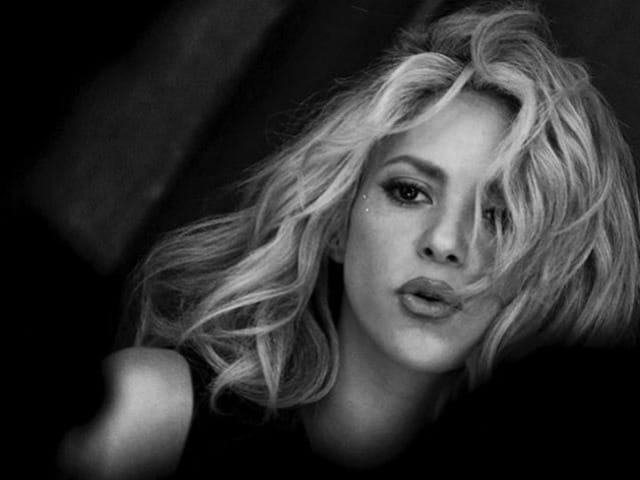 Los Angeles: Singer Shakira has been forced to cancel her forthcoming award show appearances in the US for personal reasons.

The Hips Don't Lie singer posted the news of her withdrawal from events, on her Twitter account on Monday.

"Due to personal matters, I won't be able to travel to Las Vegas and Los Angeles to attend the Latin Grammys or the American Music Awards this year. I will be accompanying Carlos Vives in spirit at Latin Grammys, celebrating this incredible year that we've shared together with La Bicicleta," Shakira tweeted.

Due to personal matters, I won't be able to travel to Las Vegas & LA to attend the @LatinGRAMMYs or the @AMAs this year.

The 39-year-old singer did not elaborate on the reasons behind her cancellation, but she had recently said that her husband Gerard Pique's busy soccer schedule means she is regularly anchored down in Barcelona.

"It's like being married to a soldier, except that he doesn't die in battle," Shakira had said earlier.

Promoted
Listen to the latest songs, only on JioSaavn.com
"Gerard is anchored to Barcelona and can't travel - they get a few days off a month, but otherwise he has to be there for his team every day pretty much, training and playing matches. This has been a learning curve for me, because I like to travel a lot and I'm like, 'What do you mean, you can't go? Let's go!'," she added.