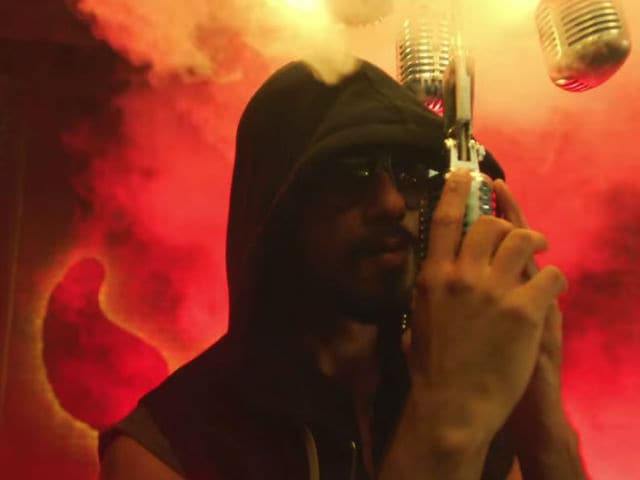 Shahid Kapoor in a still from Udta Punjab

New Delhi: Udta Punjab has been embattled on several fronts - with reports of Censor trouble and criticism of the portrayal of the Bihar character played by Alia Bhatt - but the title track of the film will put all of that in the shade.

Ud-daa Punjab is truly the party song 2016 has been looking for, which is only right given that lead actor Shahid Kapoor plays a rock star in the film.

Thank you, Amit Trivedi and Vishal Dadlani, for this dope music.


Udta Punjab, directed by Abhishek Chaubey, will hit the screens on June 17. It deals with drug trafficking in Punjab and tells the story of four lives that intersect - Shahid as rocker Tommy Singh, Alia as the hockey-playing Pinky, Kareena Kapoor as a doctor and Diljit Dosanjh as a cop.

Meanwhile, Shahid Kapoor Instagrammed a picture of himself as Tommy:

#udtapunjab title track out tomorrow. @boscomartis you killed it brother.