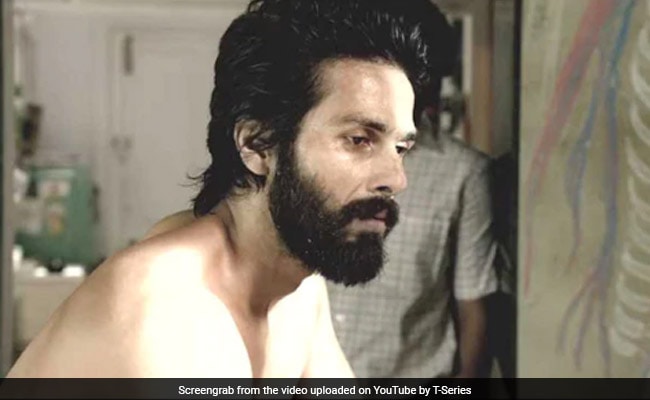 Shahid Kapoor in a still from the Kabir Singh. (Image courtesy: YouTube)

Do you know that Shahid Kapoor's Kabir Singh is the most googled film of 2019 in India? Well, it is true. On Wednesday, Internet giant Google India summed up the year 2019 by unveiling the top trending searches of the year and among them was 2019's most searched films. In India, actor's blockbuster Kabir Singh topped the list, followed by Marvel's Avengers: Endgame and Joaquin Phoenix's super hit Joker among others. Kabir Singh, which also starred Kiara Advani, is the Hindi remake of Sandeep Reddy Vanga-directed Telugu blockbuster Arjun Reddy. Despite being accused of sexism, misogyny and of glorifying violence, Kabir Singh scored over Rs 370 crore worldwide and is the second Bollywood's biggest earner of this year.

Some of the other trending searches of this year on Google India include track Le Photo Le under the songs category, Abhinandan Varthaman under the personalities category and Cricket World Cup under the sports category.