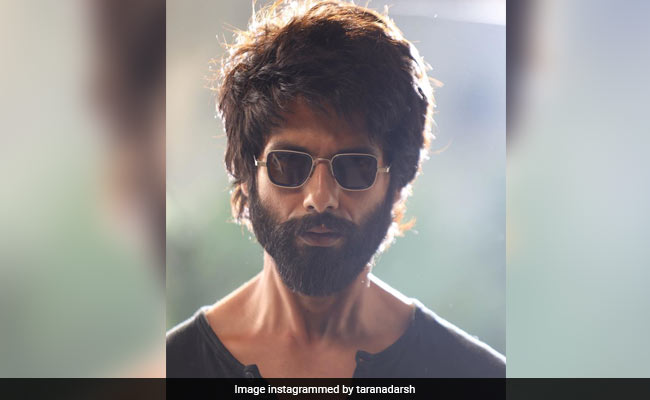 Kabir Singh adds one more blockbuster to Shahid Kapoor's resume after last year's Padmaavat. Kabir Singh opened to much criticism from critics and cine-goers for promoting toxic masculinity but audiences still flocked in at the theatres to make it a box office success. Shahid Kapoor, who has never really defended his character in the movie, dedicated a heartfelt note to fans and wrote: "Thank you for understanding him, forgiving him, loving him with all your heart. We all fall apart. And we all must strive to rise from our faults... He is flawed, so are we all... The most flawed character I have ever played has become my most loved."

Meanwhile, the box office remains proof of Kabir Singh's stronghold at the theatres, as it braved not only criticism but the recently concluded Cricket World Cup, Wimbledon and more releases such as Ayushmann Khurrana's Article 15 and Hrithik Roshan's Super 30.