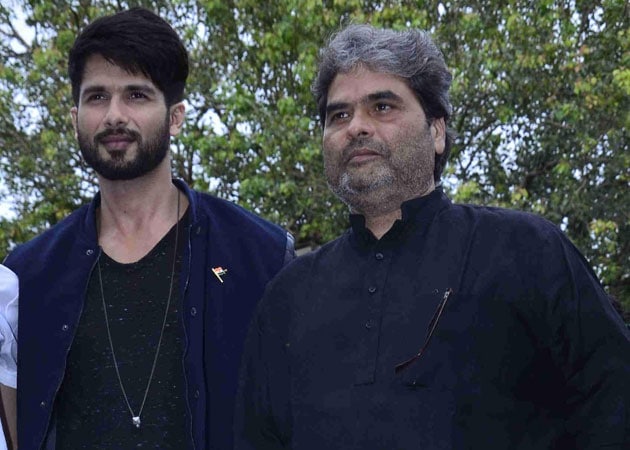 Mumbai: Actor Shahid Kapoor, who has been praised for his performances in director Vishal Bhardwaj's films like Kaminey and Haider, said that he considers the filmmaker as acclaimed director Martin Scorsese in his life.

When Shahid was asked about his brother Ishaan's plans of joining Bollywood, he said: "He will be doing something at some point. What he is doing and what not, is not my jurisdiction. Let him talk."