Shahid Kapoor and Mira Fly Home From Babymoon in Maldives 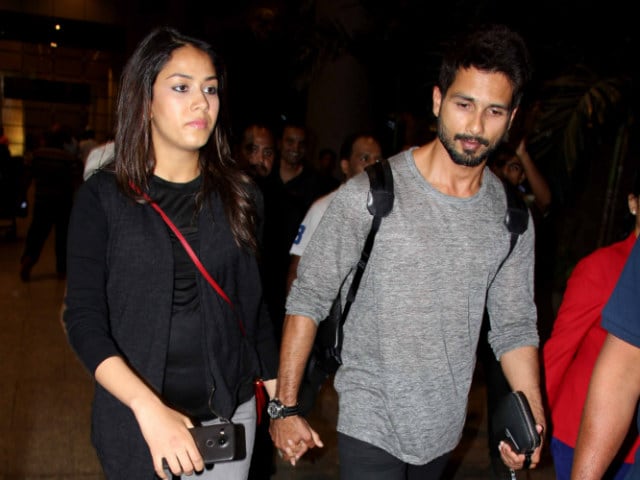 Shahid and Mira photographed at the airport on Sunday.

New Delhi: Actor Shahid Kapoor and his wife Mira Rajput were photographed hand-in-hand at the Mumbai airport on May 8. The couple, who are expecting their first child, were flying home from their babymoon in Maldives.

Mira, 22, was casually dressed in a pair of grey pants and a black tee, which showed her baby bump. She added a loose-fitted, sleeveless cape to her outfit. 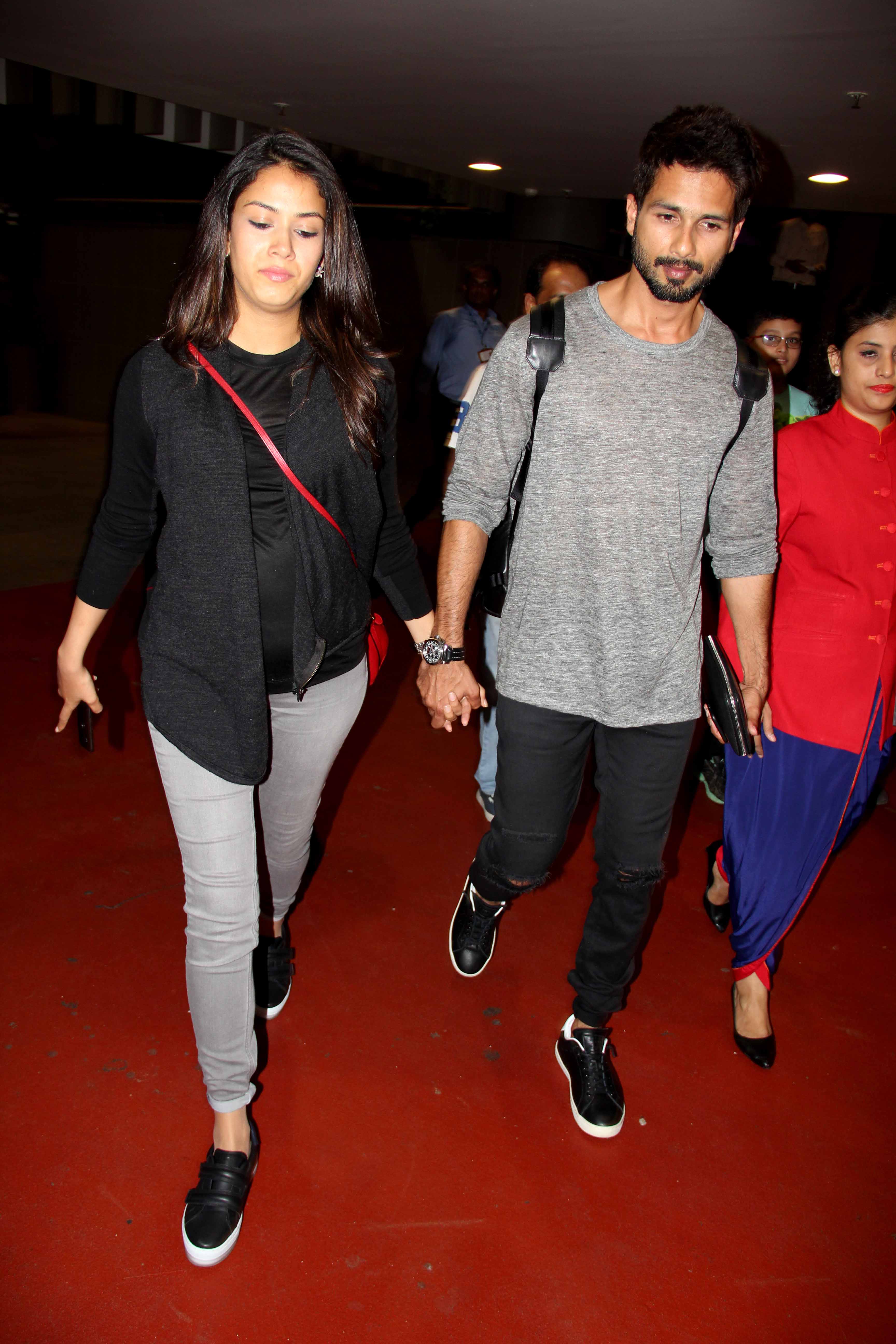 Shahid has been posting pictures of their holiday.

It's currently a busy time work-wise for Shahid, who has wrapped the shooting of Vishal Bhardwaj's Rangoon and is busy promoting Abhishek Chaubey's Udta Punjab.