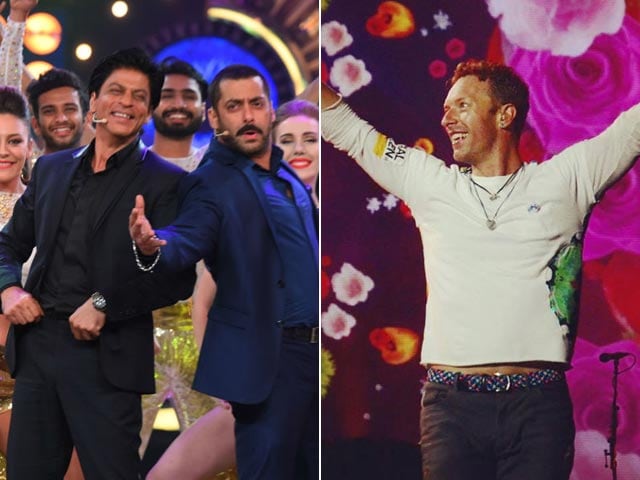 Mumbai: The Coldplay concert on Saturday evening drew the creme de la creme of Bollywood to the MMRDA Grounds in Bandra-Kurla Complex. But once the gig was over, B-Town baadshah Shah Rukh Khan stole the band away for a grand party at his Bandra bungalow, Mannat. Before that, the entourage dropped in at Farhan Akhtar's house for a few minutes. 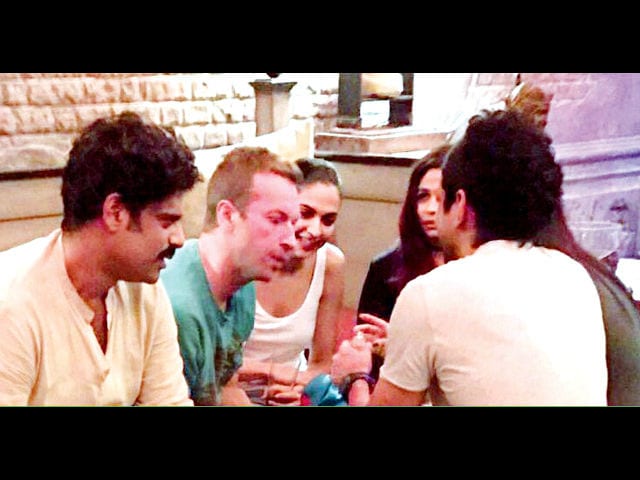 From the usual suspects Shraddha Kapoor her brother Siddhanth, Imtiaz Ali, Riteish Deshmukh and wife Genelia and Sonakshi Sinha to surprise guests Salman Khan, Hrithik Roshan, Shriya Saran, Dia Mirza and Vivek Oberoi, a bevy of stars got together for a night of bonhomie. Ranveer Singh, who was hobnobbing with Katrina Kaif at the concert, was by girlfriend Deepika Padukone's side throughout the bash. The ladies exchanged pleasantries and then steered clear of each other. 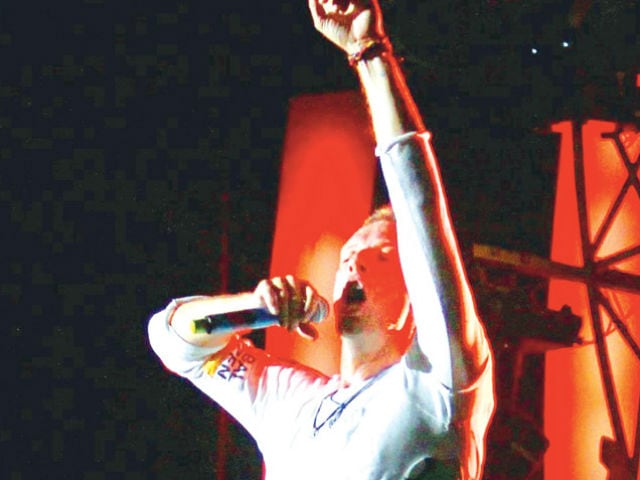 Ranveer, refusing to meddle in their cat-fight, busied himself in humouring guests with his antics. Hrithik chatted up ex-wife Sussanne Khan's brother, actor Zayed Khan. 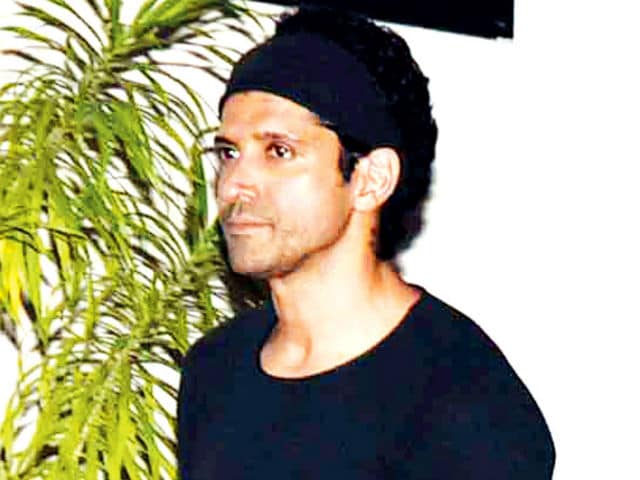 Katrina was in her element and enjoying mingling with guests, sending out a loud and clear signal that she has moved on after a split with Ranbir Kapoor, even though tattle about them kissing and making up continues to do the rounds. 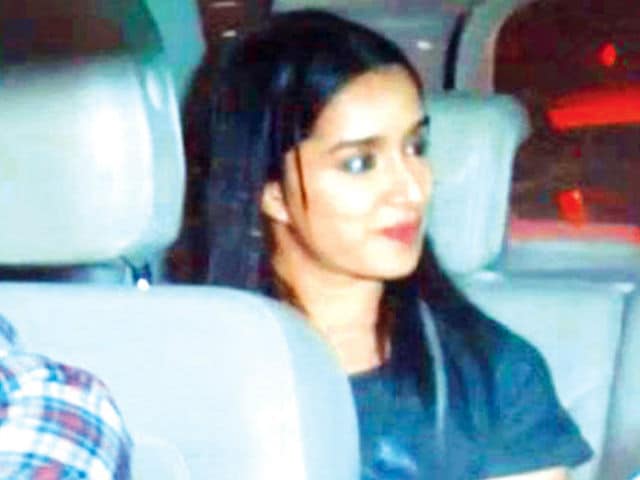 Arjun Kapoor was missing in action (perhaps, the presence of a certain superstar acted as deterrent). Of course, ex flame Sonakshi and her rumoured beau Bunty Sajdeh were in party hearty mode.

It was also after long that Salman and SRK partied together at Mannat. Sallu, however, chose not to cross paths with Vivek, considering their longstanding enmity over Aishwarya Rai Bachchan.

Promoted
Listen to the latest songs, only on JioSaavn.com
Notwithstanding a tinge of tension in the air, Shah Rukh and wife Gauri played perfect hosts.