Shah Rukh Khan's Raees Is Not Based On 'Any Person, Living Or Dead' 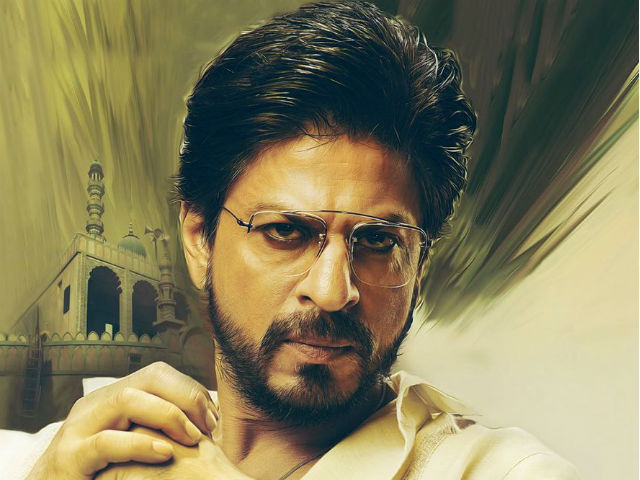 Raees is scheduled to release on January 25 (Image courtesy: Raees)

New Delhi: Raees, Shah Rukh Khan's film, is not based on real-life gangster Abdul Latif, as reported earlier, or anyone else, said makers on Monday. The movie is a "pure work of fiction," said a statement. Shah Rukh Khan, 51, plays the titular Raees Alam or Raees <i>bhai</i>, a liquor baron operating in the underworld of Gujarat, in the Rahul Dholakia-directed film. The trailer of the film was released last week and instantly went viral. It was watched an incredible 10.5 million views in less than 24 hours across YouTube and social media. Nawazuddin Siddiqui plays the cop who goes after SRK's character in the film.

"In view of certain media reports that claim that the film 'Raees' is based on a real-life story and rumours to that effect being circulated, we take this opportunity to clarify that the Story of the film 'Raees' is a pure work of fiction, Not based on any person; living or dead. All those making such claims, will realise it themselves, once they see the film. It is an imagined crime thriller set against the backdrop of Gujarat," the makers of Raees said in a statement, reports news agency PTI. Raees is co-produced by SRK's Red Chillies Entertainment and Excel Entertainment, owned by Farhan Akhtar and Ritesh Sidhwani.

The statement also said: "We are overwhelmed with the positive and encouraging response showered on the trailer of 'Raees' and we certainly hope that the pouring of love shall continue upon the release of the film as well."

Raees, a much-delayed film, is scheduled to release on January 25, when it will clash with Hrithik Roshan's Kaabil. It was originally scheduled for last July but made way for Salman Khan's Sultan. This year, Shah Rukh Khan starred in two films - Fan and Dear Zindagi - and made a special appearance in the Karan Johar-directed Ae DIl Hai Mushkil. (With inputs from PTI)