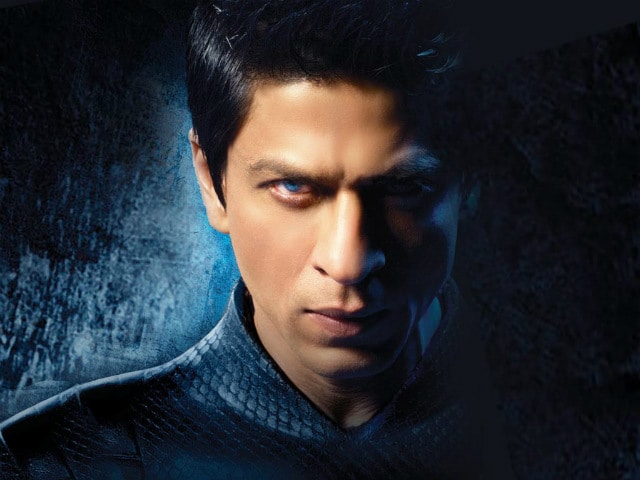 A poster of Ra.One.

New Delhi: Director Anubhav Sinha has confirmed that him and Shah Rukh Khan are keen to make a sequel to their 2011 film Ra.One but nothing is officially in the cards yet.

The 51-year-old filmmaker said that he will announce the project as soon as he gets a good script for it.

"Shah Rukh and I are both keen to make Ra One sequel. Ra One is such a brand that you do anything with that brand it will always be very keenly awaited," Anubhav told PTI.

"And then it's success will entirely depend on the way it is executed. So, my understanding which is probably not the most accurate, the day you announce the sequel of Ra One it will be the most anticipated movie of the year," he added.

The director said he and Shah Rukh have been talking about the sequel for a long time but failed to take any sort of decision on that due to their busy schedules.

"We do discuss making Ra One again. But right now I don't think so he has time for it. I certainly don't have. And also to begin that purpose, the first thing you need is a story and I don't have one at this point. It's not on a paper proposal yet," he said.

When asked if the sequel would be a smart move as Ra One was not a great box office success, Anubhav said, "Ra One did Rs 163 crores business. It didn't do as well as it was expected and meant to do. I agree with this point."

Promoted
Listen to the latest songs, only on JioSaavn.com
"But, today you call a Rs 105 crore film a super-hit. And it earned 163 crores in 2011, which is a big thing," he added.