Shah Rukh Khan's 'Most Beautiful Journeys' Will Surprise You 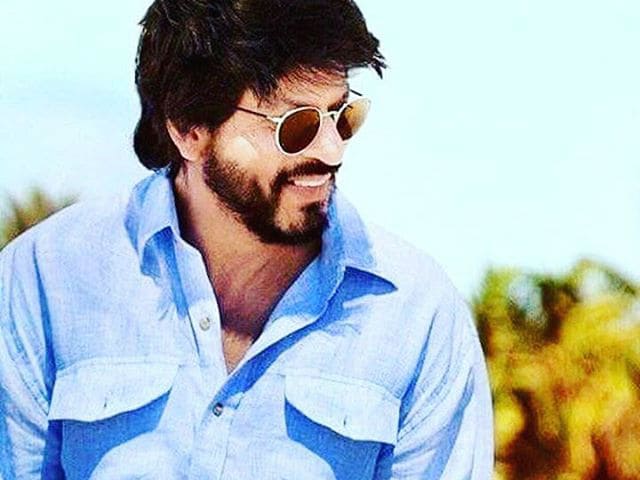 Shah Rukh Khan in a still from Dear Zindagi

Mumbai: Superstar Shah Rukh Khan says his films - Asoka and Ra.One are the two most beautiful journeys of his life.

The 50-year-old star said the projects will always be a close to his heart and he will keep trying his hands at exploring such plots in future.

"I am a traveller on these two most beautiful journeys I took. I will continue and not be just a tourist," he posted on Twitter along with his pictures from both the films.

I am a traveller on these two most beautiful journeys I took...I will continue and not be just a tourist. pic.twitter.com/aBtQnwnexm

Promoted
Listen to the latest songs, only on JioSaavn.com
Shah Rukh played Prince Ashok in Santosh Sivan's historical drama, which also starred Kareena Kapoor. In Ra.One he essayed the role of a superhero.