Shah Rukh Khan's Film In Which He Plays A Dwarf Is Most Likely To Release Next Year, Says Aanand L Rai 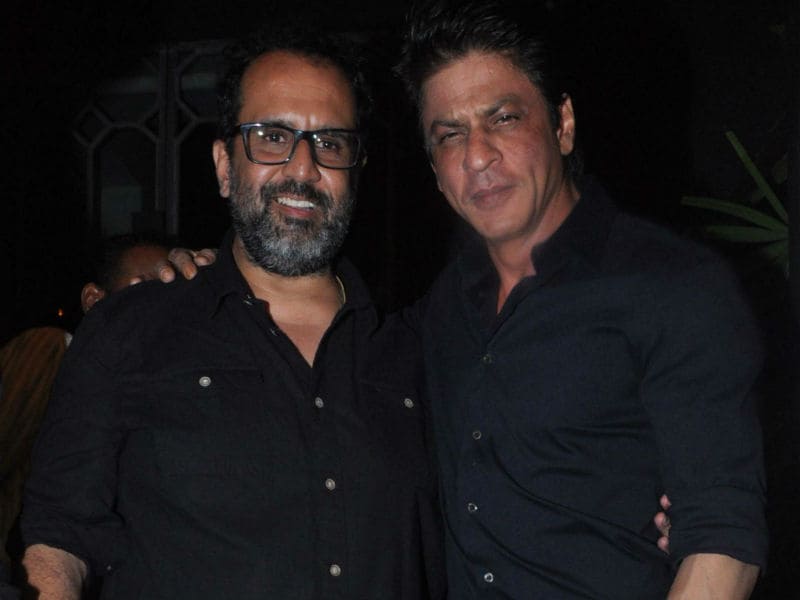 New Delhi: Here's an update on Shah Rukh Khan's film with Aanand L Rai. The yet untitled film has already placed itself on the list of Shah Rukh Khan's much-awaited movies because it features Shah Rukh Khan as a dwarf - a role the superstar has never experimented with before. However, very little is known about the movie, and hence, Shah Rukh fans are eagerly awaiting updates about the movie. On Monday, the director revealed his new film is most likely to release in December next year. The film, which has already begun shooting, will take over an entire year to make, the director added. "I will take another year and a half. We are targeting 2018 December. Nothing has been decided yet but we will announce the title very soon," IANS reported Mr Rai as saying.

Sharing his experience of working with the 51-year-old actor, Aanand L Rai added: "I feel honoured to work with him (Shah Rukh Khan) and I will take some time for the film to move forward," reported IANS.

In an interview with IANS earlier, Shah Rukh elaborated on his onscreen persona, describing his character as that of a "vertically challenged" person: "It is a movie on a vertically challenged special person. I enjoyed while shooting for the film. I think technically these kind of films should be made in India. I feel proud that my team is doing that." Writer-director-actor Tigmanshu Dhulia has been roped in to play the role of Shah Rukh's character's father in the movie.

Promoted
Listen to the latest songs, only on JioSaavn.com
Shah Rukh Khan and Anushka Sharma will once again be seen together in the much awaited movie, whose cast also includes names like Ronit Roy, Zeeshan Ayub and Deepak Dobriyal. Both Shah Rukh and Anushka were last seen in this year's Jab Harry Met Sejal.