Shah Rukh Khan's Fan Teaser Poster, For the Fans, By the Fans 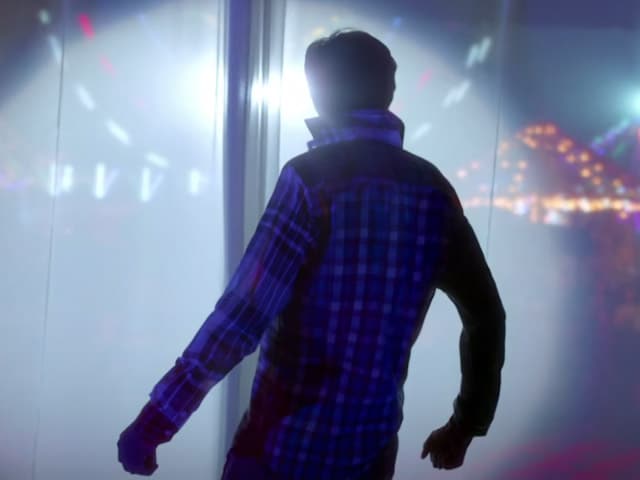 A still from Fan teaser.

New Delhi: Shah Rukh Khan's upcoming film Fan is roping in the superstar's fans in all ways possible. The latest in a series of fan-based marketing strategy is the release of the film's first teaser poster by a SRK fan club on microblogging site Twitter.

King Khan's sabse bade fans got to share the teaser poster to the other SRKians on Twitter:

That FANtabulous moment all you FANs were waiting for is here! #FanTeaserPoster revealed by the biggest SRK fans. pic.twitter.com/v3lOIZa6NY

The poster features Shah Rukh, dressed simply, raising trophy against the backdrop of a fair.

Meanwhile, Shah Rukh's has other 'FAN'tastic plans for the film's promotion. The actor in association with a fashion brand has launched a campaign which aims to find 100 biggest SRK-fans who will get to be a part of the film's movie logo.

Earlier, prior to releasing the film's teaser, Shah Rukh had graffiti painted on the walls of Mannat, which was signed by a fan named Gaurav. After many speculations the makers revealed that it was all a part of the film's promotion. The teaser, which released on July 9, also revealed that Gaurav is none other than Shah Rukh's character in Fan, who is also introduced as Sabse bade superstar ka sabse bada fan.

Backed by Yash Raj Films, Fan is directed by Maneesh Sharma and also stars Waluscha De Souza. The film will hit the screens on April 15, next year.