It appears busy star Shah Rukh missed this moment in person and now, he's sighing away on Twitter 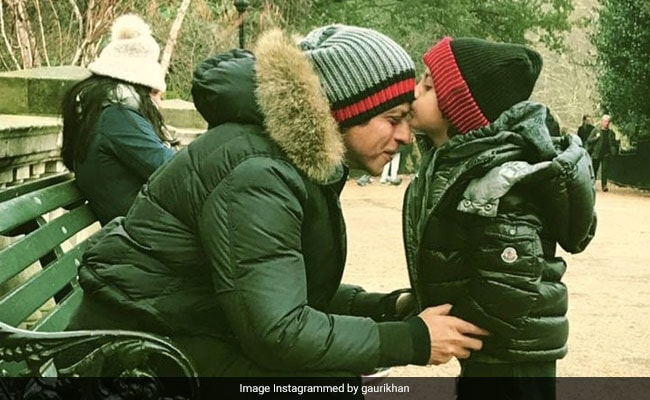 Shah Rukh Khan, where were you? The 55-year-old actor, father to three kids, had an epic reaction to a photo shared by wife Gauri Khan of their youngest - AbRam. On Wednesday, Gauri Khan caught AbRam in his Mike Tyson avatar and she had to capture it on her phone. Later, Gauri shared the photo with her fans on social media and wrote: "My Mike Tyson." In the photo, seven-year-old AbRam can be seen sporting boxing gloves, which explains Gauri Khan's reference to the boxing legend in her caption. It appears busy star Shah Rukh missed this moment in person and now, he's sighing away on Twitter. Re-sharing the photo, Shah Rukh's epic dad-like reaction was this: "Arre yaar! Where was I?" 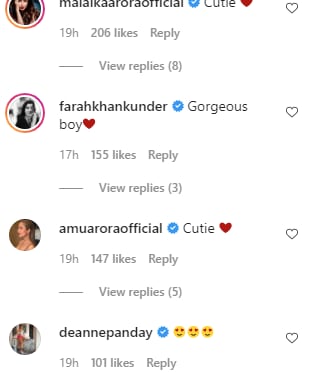 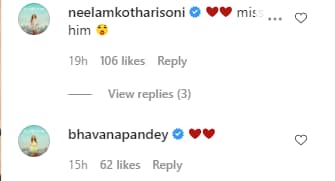 Gauri Khan and Shah Rukh Khan are also parents to son Aryan Khan, 23, and daughter Suhana Khan, 20. Aryan attended London's Sevenoaks School and went to the University of Southern California in Los Angeles. Suhana Khan, who recently flew back to New York, is pursuing higher studies at Columbia University and aspires to be an actress.

Last seen in the 2018 film Zero, Shah Rukh recently produced Netflix projects such as Bard Of Blood and Class Of '83. He will also produce the film Bob Biswas and a crime-thriller titled Love Hostel.