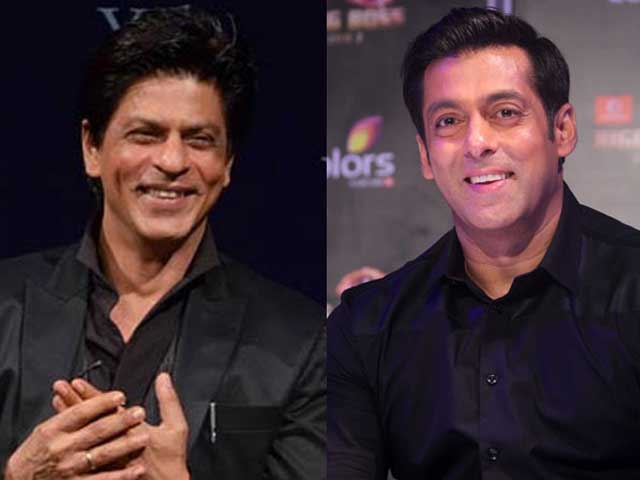 @iamsrk what would you like to say @BeingSalmanKhan for PRDP #AskSrk

My love & best wishes to the whole team https://t.co/QGkfFlJzcq

Prem Ratan Dhan Payo is scheduled to release on November 12.

"If Everyone Is Done Trolling," Writes Ira Khan As She Shares New Birthday Pics With Nupur Shikhare And Fatima Sana Shaikh