Inside SRK's Birthday Party, With Ranbir, Gauri And Shweta Nanda 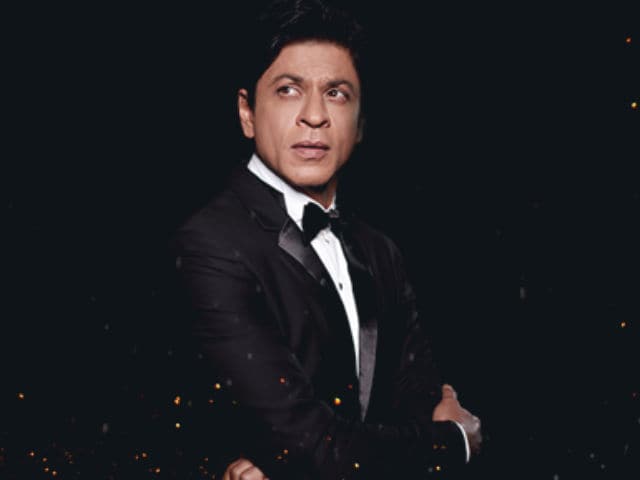 New Delhi: Actor Shah Rukh Khan, 51 today, started his birthday party a day in advance at his Alibaug beach house, a short distance from Mumbai. The actor rang in his birthday with a party and then a quiet day-long session with his friends. Filmmaker Karan Johar and SRK's Ae Dil Hai Mushkil co-star Ranbir Kapoor arrived on Wednesday along with Ayan Mukerji, of Karan's Dharma Productions gang. Karan tweeted a picture and captioned it:

Happy birthday bhai!!!! Love you lots and thank you for a super evening!!!!! Have the most spectacular year!!!! @iamsrkpic.twitter.com/bwHfMezdzL

Amitabh Bachchan's daughter Shweta Nanda and filmmaker Zoya Akhtar were also at the do with SRK's wife Gauri, who wore hot pants with a white tunic, and Kaajal Anand. 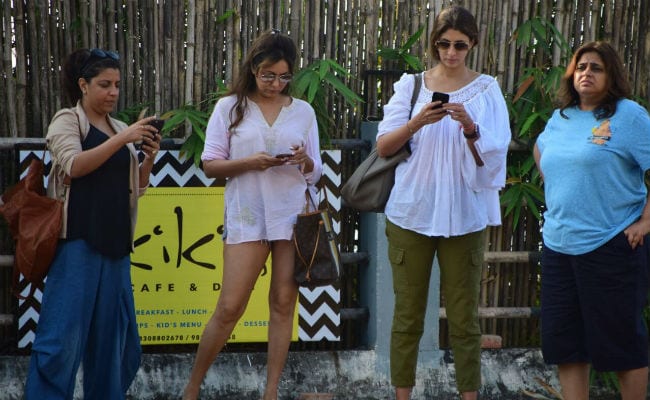 Ranbir perched on top of a balcony bar while KJo, Ayan and Gauri took the floor spread. 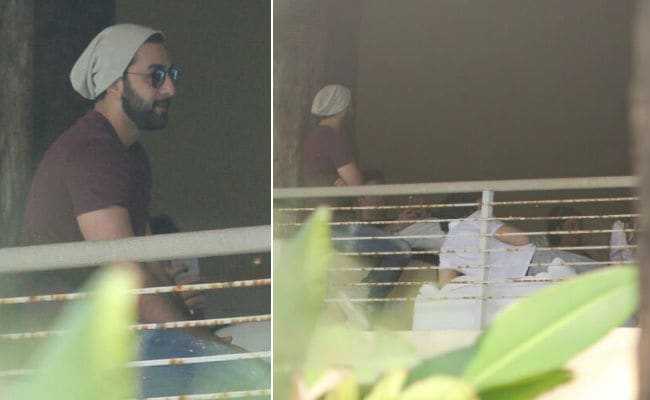 They commuted inside the venue in battery operated golf carts. 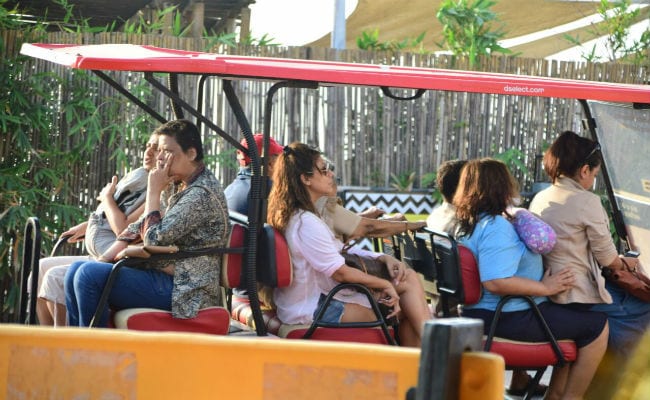 Meanwhile, Sanjay Kapoor provided the first picture of the birthday boy with this post on Instagram on from the party on Tuesday:

This is the party venue from outside. 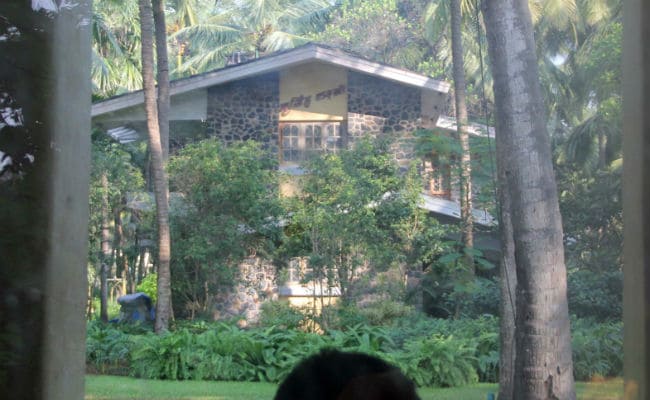 An outside view of Shah Rukh Khan's Alibaug beach house

Imtiaz Ali, who is directing SRK in The Ring, and actor Chunky Pandey with wife Bhavna Pandey were among the early bird arrivals. 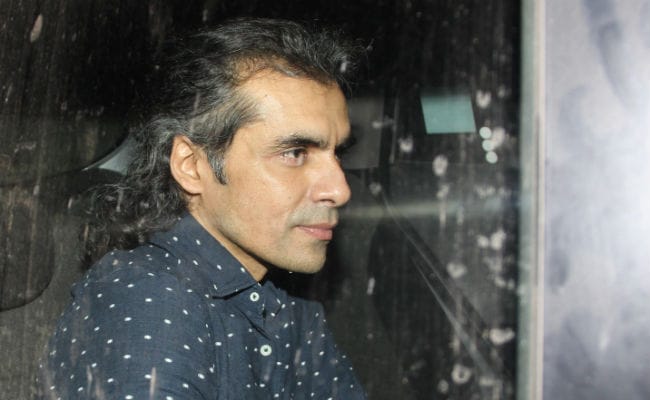 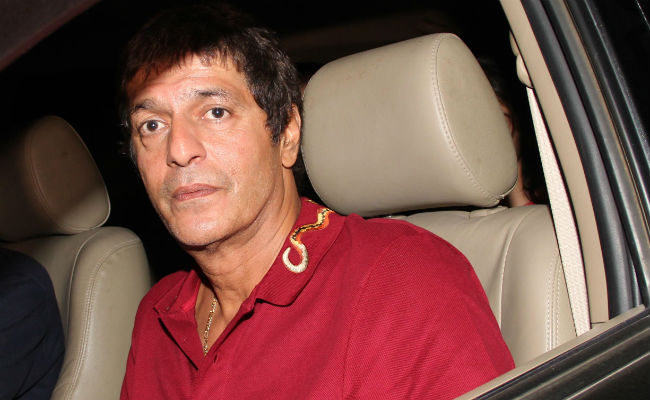 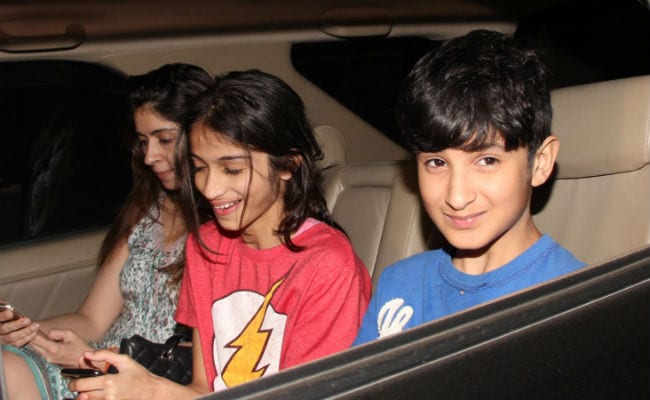 The Alibaugh party lasted a day with Shah Rukh's wife Gauri and daughter Suhana playing host. The celebrations are most likely to continue this evening at Shah Rukh's Mumbai residence. The actor took a chopper back home soon after the day party ended.

This festive season has been quite jam-packed for the Baadshah of Bollywood. The actor was recently spotted at the Bachchans famous Diwali party this year.

SRK's friend, photographer Dabboo Ratnani, shared this candid picture with the actor from the party:

#Bonding With Our Most Special Friend @iamsrk , Who Can Light Up Any Day With His Love, Warmth & Smile @manishadratnani #ForeverFriends #Diwali At #Bachchans #Friends #Love # #MyFavorites #ShahRukhKhan #SRK

Promoted
Listen to the latest songs, only on JioSaavn.com
Shah Rukh Khan makes up one-third of the Khan trifecta that has ruled Bollywood for more than three decades, with Aamir and Salman Khan. Off screen, SRK also takes credit as film producer, entrepreneur, sports enthusiast and is loved for his crackling sense of humour and Twitter wisdom.