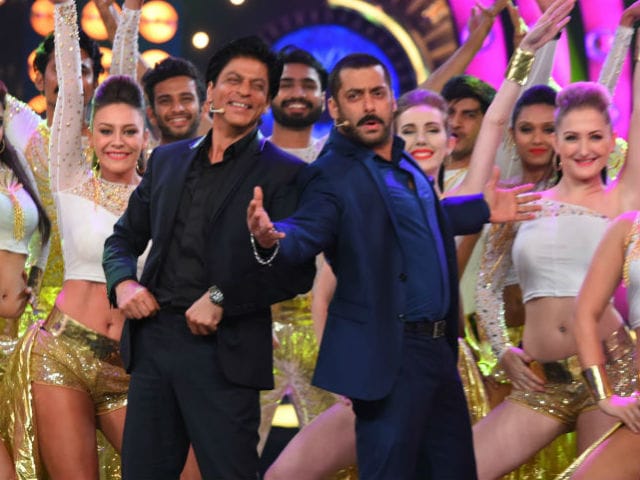 Mumbai: Dubai is known as Shah Rukh Khan's second home and as the glitterati was present in the desert emirate for a recent awards function, the star made it a point to host a big bash for some of his industry buddies. The party took place at his hotel suite, we hear, with Salman Khan staying the night for an intense conversation with SRK about Bollywood and beyond. 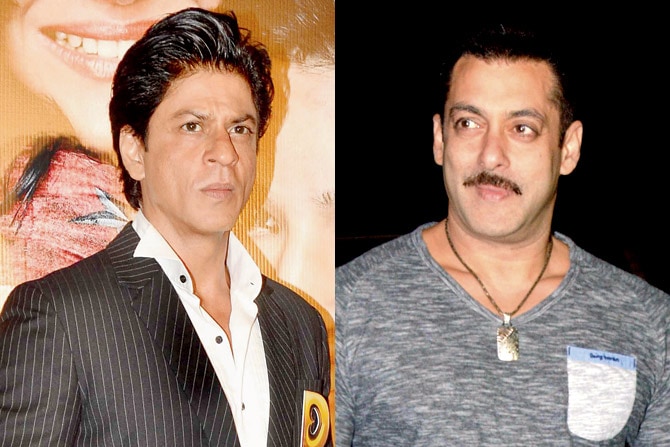 "The two actors were engrossed in a chat that went on till the wee hours. No one was allowed around them," says a source present at the party, adding that the two superstars had been bonding big time at the awards show and had also rehearsed together with ace choreographer Shiamak Davar for their stage performance. Reportedly, the two Khans danced to their hit numbers and even shared the stage. The guest list included Ranveer Singh, Jacqueline Fernandez, Parineeti Chopra and Yo Yo Honey Singh. Filmmaker Sanjay Leela Bhansali was among the first few folk to enter the party; he left early too. 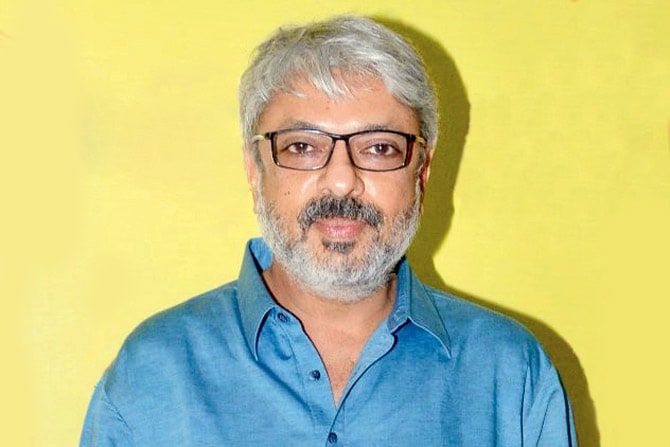 "Once Salman entered, the party became livelier and his bonding with SRK was just too cute. They were seen enjoying each other's company. For the most part of the evening, they seemed to be having a serious conservation. But in between, they were cracking jokes and giggling too," adds the source.