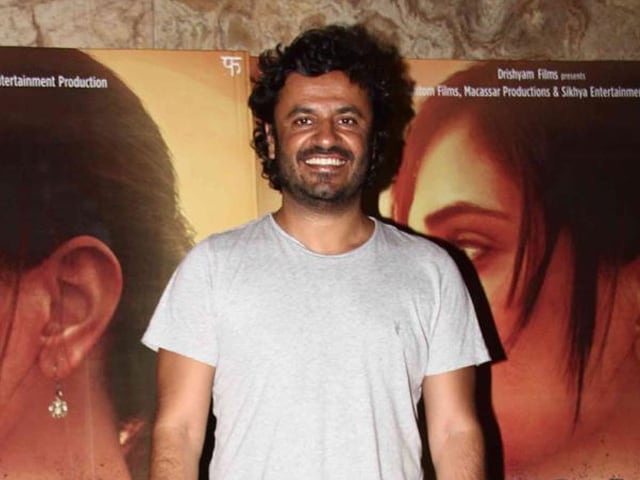 Vikas Bahl photographed at an event in Mumbai.

Mumbai: Director Vikas Bahl, who has directed Shaandaar which stars Shahid Kapoor and Alia Bhatt, said that he has achieved so much acclaim with his last film Queen that he is completely free of burden this time. (Also Read: Queen Rules Filmfare Awards 2015, Kangana, Shahid Bag Top Honours)

"It's my time to be irresponsible and have more fun because what I had to achieve has happened last year. A good film has happened and it has got a lot of acclaim. So I actually feel no burden this time. I just feel it's time to have fun, make lots of films, keep writing new ideas and enjoy yourself," he added.

The trailer of Shaandaar received a roaring response on video sharing site YouTube. It introduces Shahid as Jagjinder Joginder and Alia as Alia, and their onscreen romance is palpable with funny and quirky scenes. (Also Read: The First Trailer of Shahid, Alia's Shaandaar Love Story is Out)

The upcoming romantic comedy, which is the first ever Bollywood movie on destination wedding, is co-produced by filmmakers Karan Johar, Anurag Kashyap and Vikramaditya Motwane.

It is slated to hit the theatres on October 22.