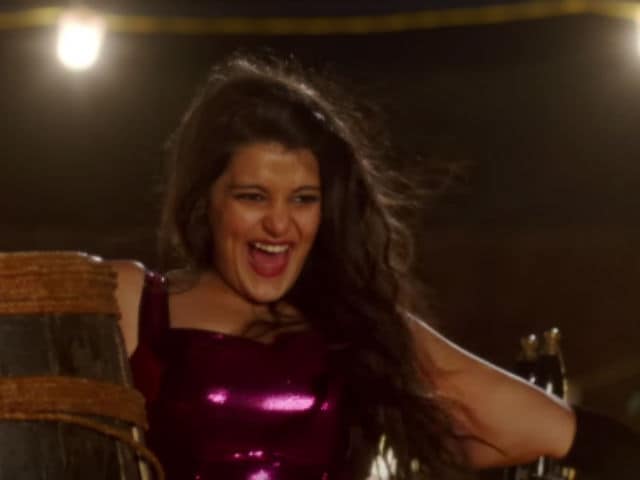 Sanah Kapur in a still from Shaandaar

Mumbai: Sanah Kapur, who will make her Bollywood acting debut with Shaandaar, says she would love to play veteran actress Sadhana's role in the 1966 film Mera Saaya.

The courtroom drama saw Sadhana playing a double role and the budding actress wants to play the characters too.

Talking about her dream role from the old era of Hindi films, Sanah said, "I would love to do Anarkali's role and Sadhana's role in Mera Saaya. I would like to explore, do different roles and prove myself as a good actor."

Speaking about bonding with her star brother Shahid Kapoor, Sanah said, "We share a typical elder brother and little sister bond. He is a very protective brother and he always treats me like a kid. I guess I will never be a grown-up for him."

Sanah plays 'a fat girl' in the film, which will release on Thursday.

"In our society there are certain fixed norms of beauty and beautiful girls. If someone is short or fat, people look at them differently which is very wrong. In the film, my character Esha goes though the same feelings," she said.