Shringaar, which marks Milind Soman’s return to music videos, has sent the Internet into a meltdown. 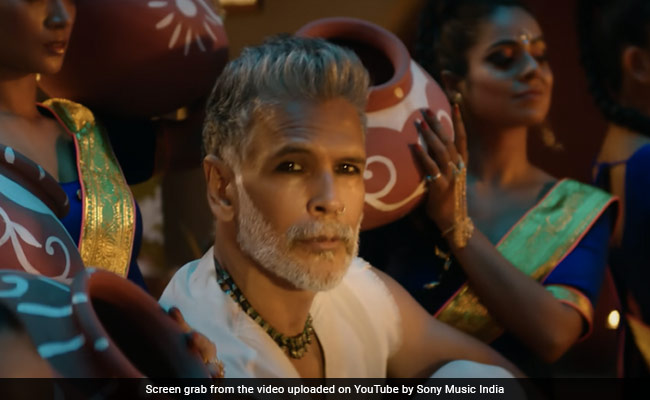 Milind Soman in a still from the video. (Image courtesy: YouTube)

Milind Soman in his new music video Shringaar is making headlines. The actor-model, who rose to popularity for featuring in the hit music video Made In India, has once again left his fans astounded with his mesmerising look and performance in Shringaar. And not just his fans but his wife Ankita Konwar also can't take her eyes off the actor in his latest track. Shringaar, sung by Aastha Gill and Akasa, has rap by Raftaar. Sharing the video with his fans on Friday, Milind wrote: “Hey people, new video out now, watch it. Shringaar. Much fun working with all of you” and tagged Aastha, Raftaar and Akasa.

Shringaar, which marks Milind Soman's return to music videos, has sent the Internet into a meltdown, or in Ankita Konwar's words, has set “everything on fire.” Sharing Milind Soman's post on her Instagram Stories, she lauded his performance and look in Shringaar and wrote: “Husband, you are setting everything on fire” and added a few fire icons to her caption. 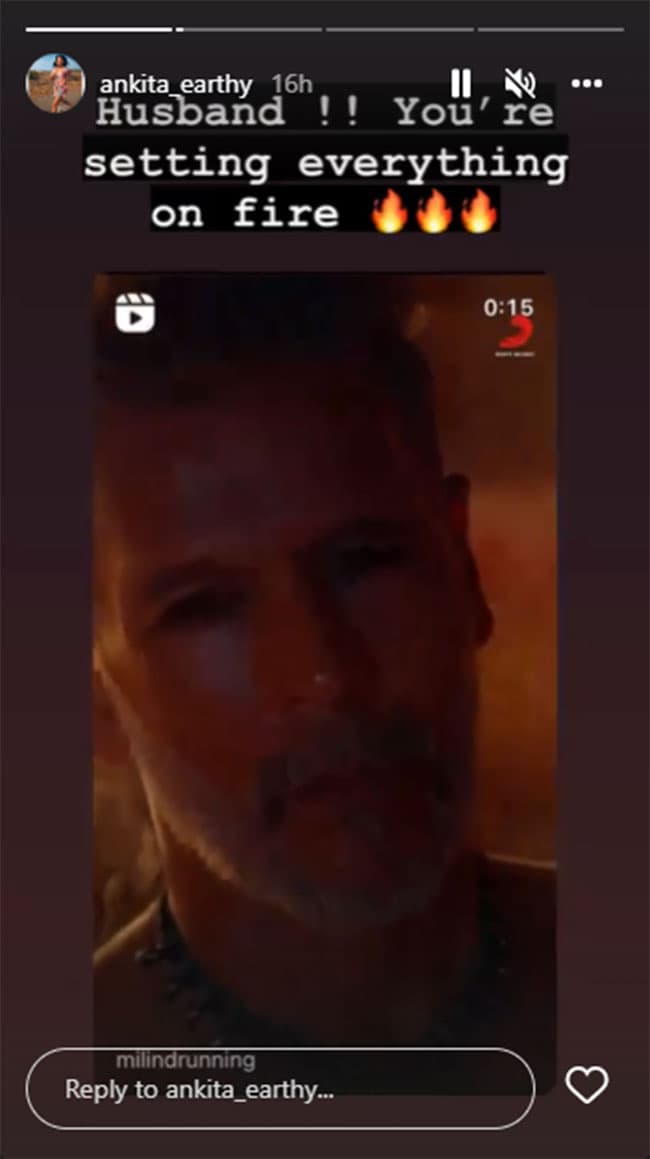 Milind Soman has also been sharing the reactions of his fans to his latest music video. “Damn, still the heartthrob,” wrote a user sharing the video. One fan commented on Milind's post: “Just look at you” and another wrote: “OMG, this trailer reminds me of your Made In India video.” "Does he ever age," added another fan. Another one added, “Watched (the song) only to watch Milind Soman” were some of the other comments on the post.  Akasa also reacted to Milind Soman's post and dropped a comment, calling him “the best.” Milind's dashing look in the music video made this fan confused about the actor's age: “I am sorry, how old are you again ?!”

It wouldn't be wrong to say that Milind Soman in 1995 hit song Made In India was one of the major reasons Alisha Chinai's song gained immense popularity. He became a household name after his performance in the song.

Apart from Made In India, Milind has also starred in films such as 16 December, Rules: Pyaar Ka Superhit Formula, Say Salaam India and Bajirao Mastani.

Milind Soman was last seen in the 2021 film Doctor.