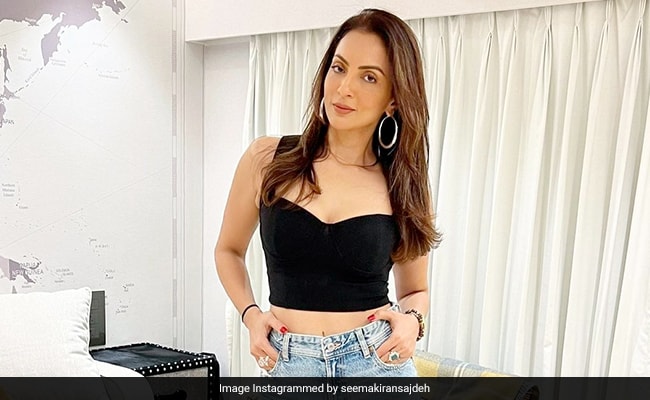 Designer and The Fabulous Lives Of Bollywood Wives star Seema Khan recently changed her Instagram name. She removed Khan from her name and her moniker now reads "Seema Kiran Sajdeh." Seema Khan's name change comes almost a week after she and actor Sohail Khan were spotted leaving the family court in Mumbai last weekend. They reportedly filed for divorce in Mumbai last week. Seema and Sohail Khan got married in 1998 and have two sons together - Nirvaan and Yohan. Rumours about their separation first surfaced when Seema Khan, who was a part of the TV show The Fabulous Lives of Bollywood Wives where the couple were shown as living separately. 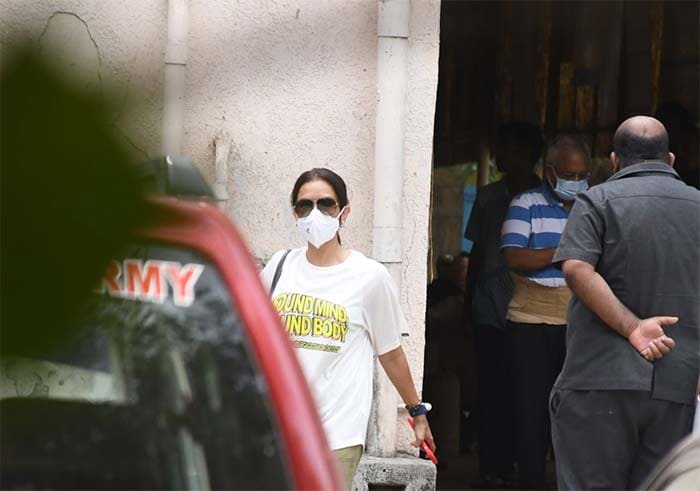 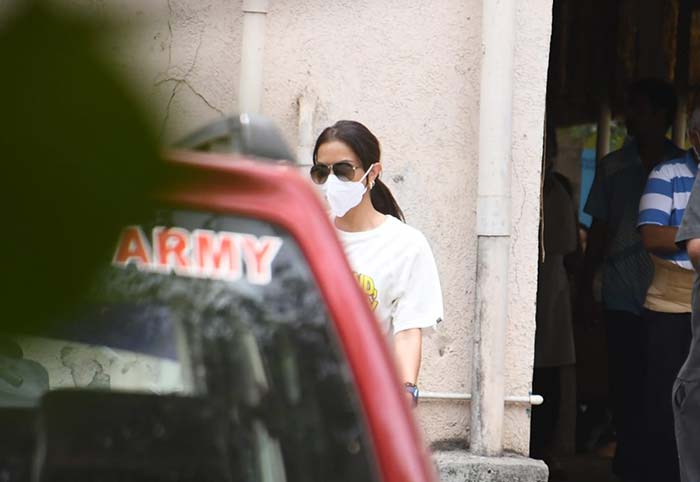 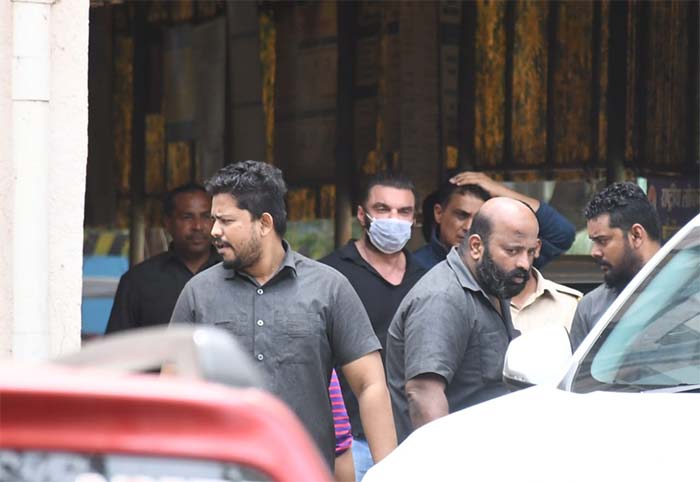 Seema starred in the Netflix's hit show The Fabulous Lives Of Bollywood Wives, based on the lives of four star-wives - Seema Khan, Maheep Kapoor (Sanjay Kapoor's wife), Bhavana Pandey (wife of Chunky Pandey) and Neelam Kothari (married to Samir Soni). The show was produced by filmmaker Karan Johar. Sohail Khan also featured in the series. The second season of the show will air on Netflix soon.

During the Netflix show, Seema Khan said this about her and Sohail Khan's marriage and called it "unconventional." She said during the show: "I will just say this much, because it's out there, that whatever you see in the show, is the absolute truth. It is what it is, that's all I want to say about it." She also said this about her Sohail Khan's relationship: "It's just that sometimes when you grow older, your relationships meanders and goes into different directions. I make no apologies about it because we are happy and my kids are happy. Sohail and I are not a conventional marriage but we are a family. We are a unit. For us, him and me and our children matter at the end of the day."