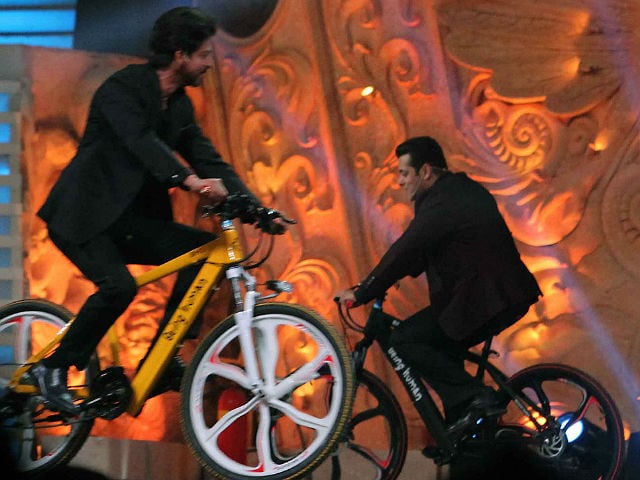 New Delhi: The 23rd edition of the Star Screen Awards 2016 kicked off the award season in Bollywood on Sunday in Mumbai. The event was a star-studded affair, with the big names of Bollywood like Amitabh Bachchan, Rekha, Shah Rukh Khan, Salman Khan, Alia Bhatt, Deepika Padukone, Varun Dhawan and many more in attendance. The main attractions of the show were Shah Rukh and Salman, who co-hosted a part of the event while the initial segment was hosted by Karan Johar and Karan Singh Grover. Many mesmerising performances were also witnessed, including Sonam's Kapoor's dance tribute to Rekha, who won the Lifetime Achievement award. Amitabh Bachchan was honoured with the Best Actor Award for Pink and Alia Bhatt was given the Best Actress Award for Udta Punjab.

Here are some of the top moments from the event: 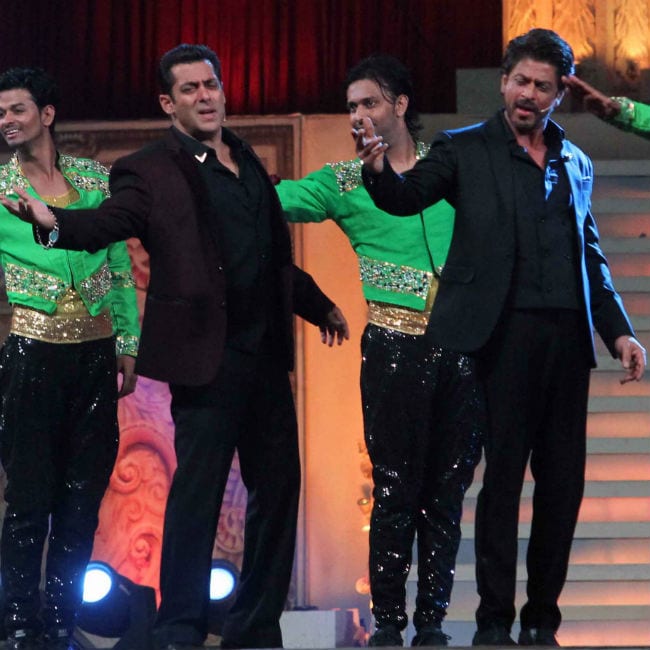 One of the best sights was to watch megastars Shah Rukh Khan and Salman Khan hosting the event. All suited up, both of them looked dapper and took the stage by storm. 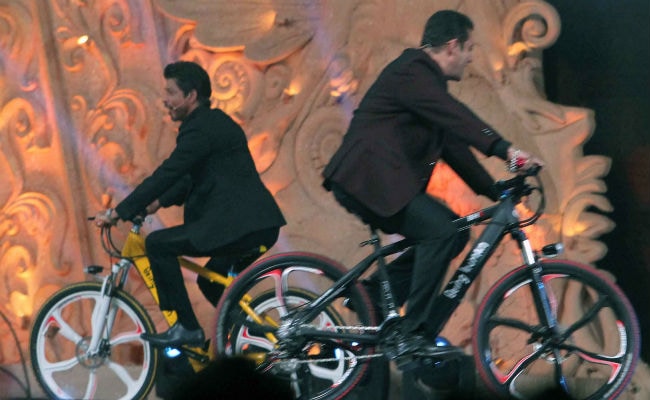 Here, Shah Rukh and Salman are seeing cycling onstage. Soon, their jokes left everyone in splits. The duo's bromance received all the attention from the audience. 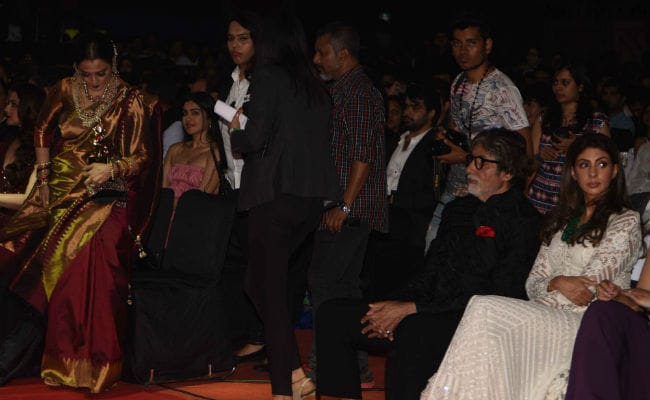 Rekha and Amitabh Bachchan's hide and seek game seems to be still on. Mr Bachchan, who won the best actor award, was accompanied by his daughter Shweta Nanda.

The New Hottie in B-Town 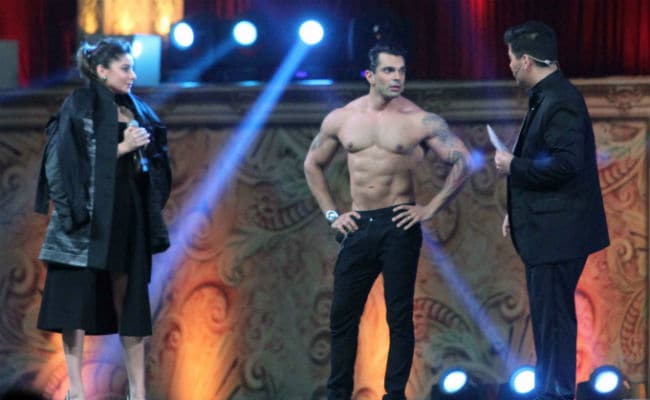 Karan Singh Grover, who hosted the event, showed off his chiselled body onstage, courtesy Karan Johar, who co-hosted the event with the actor. Bipasha Basu, are you watching?

Though Deepika Padukone is now an international star, her love for desi goods hasn't seem to fade away. Here, the actress was seen holding an interesting conversation with Karan Johar, while sitting on a khaat. 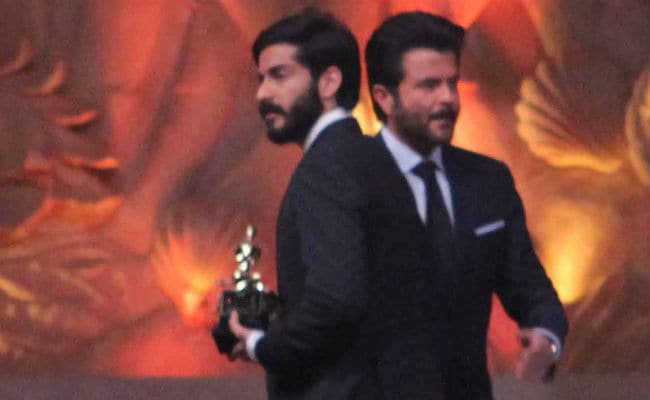 It was a proud moment for Anil Kapoor, who gave away the Best Newcomer award to his son Harshvardhan Kapoor for his performance in Mirzya.

Promoted
Listen to the latest songs, only on JioSaavn.com
Counting 'stars' 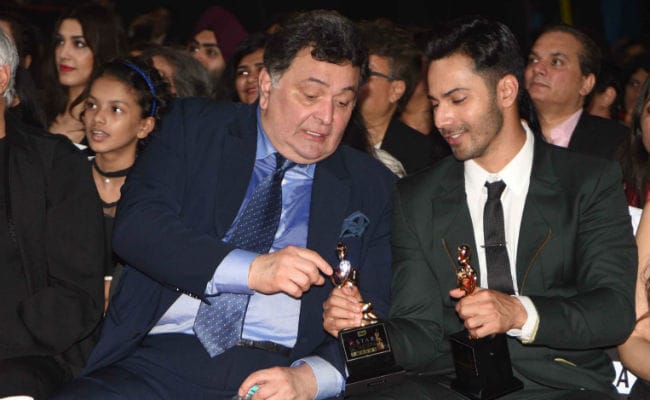 Actors Rishi Kapoor and Varun Dhawan are captured talking about the award both won. Rishi won the Best Supporting Actor award for Kapoor and Sons, while Varun was named the Best Comic actor for Dishoom. We believe both of them are competing on how many awards they have won so far.

Rekha, who won the Lifetime Achievement award, also performed. Sonam Kapoor enthralled the audience with her dance performance on some of Rekha's old songs.