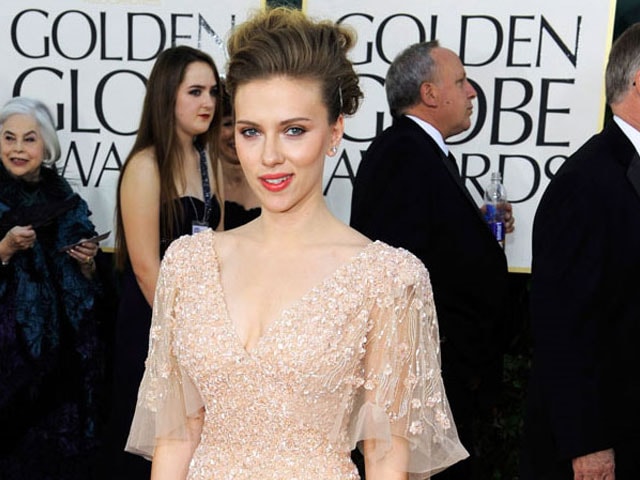 Scarlett was recently seen wearing a gold ring on her finger

Scarlett Johansson has reportedly married French journalist Romain Dauriac in a secret ceremony just after the birth of their daughter, Rose.

The actress, who was recently seen wearing a gold ring on her wedding finger, is yet to confirm the wedding.

The ceremony apparently happened in September just after the birth of Rose, reported the New York Post quoting sources. "Scarlett and Romain were married in a very intimate ceremony after the birth of their daughter. They kept the wedding a big secret because they both wanted privacy," the source said.

It was speculated that the wedding would take place in Paris but the source said the couple tied the knot at a secret location in the US.

Promoted
Listen to the latest songs, only on JioSaavn.com
Johansson, 30 started dating Dauriac in 2012. They got engaged in August.

The Avengers star was previously married to Canadian actor Ryan Reynolds, who is also expecting a child with his current wife Blake Lively.