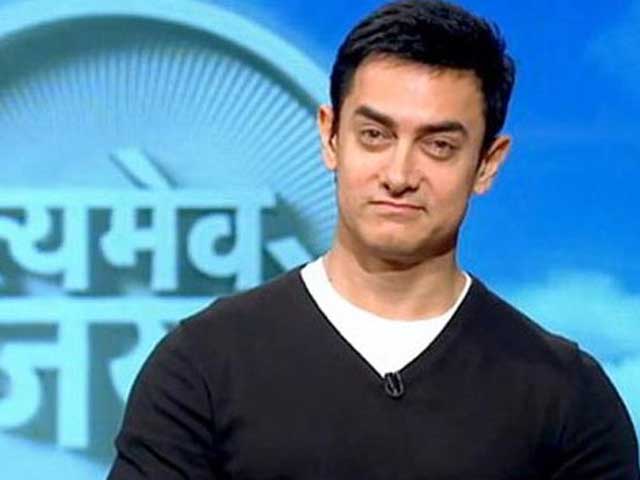 Actor Aamir Khan, who will turn 50 on March 14 this year, is the eldest of the Khan trinity. And while age is just a number, he is perhaps going to be the first one to embrace it. Sources claim that for his next film, tentatively titled Kushti, Aamir is preparing himself to play a character based on the life and struggles of Mahavir Phogat - the father of Indian women's wrestling stars Geeta and Babita Kumari Phogat.

Promoted
Listen to the latest songs, only on JioSaavn.com
"Aamir will be undergoing a lot of training to play a wrestler who trains his daughters to take up a sport. It is a rather difficult role to play. He needs to look like a wrestler and also sound like one," said a source.

The Phogat sisters were also part of one of Aamir's Satyamev Jayate shows recently and it's perhaps this show that inspired Aamir to take up the role. The last time Aamir Khan starred in a sports film, he was seen walking the red carpet at the Oscars. And if the plot of Kushti is what the sources would have us believe, then another blockbuster from Aamir Khan seems to be lined up. It isn't often that a superstar plays 50 at 50. Aamir would be the coolest Khan if he were to pull that one off. But it seemingly won't come easy. Kushti would perhaps release on Christmas next year. A pretty long wait indeed for all Aamir Khan fans.