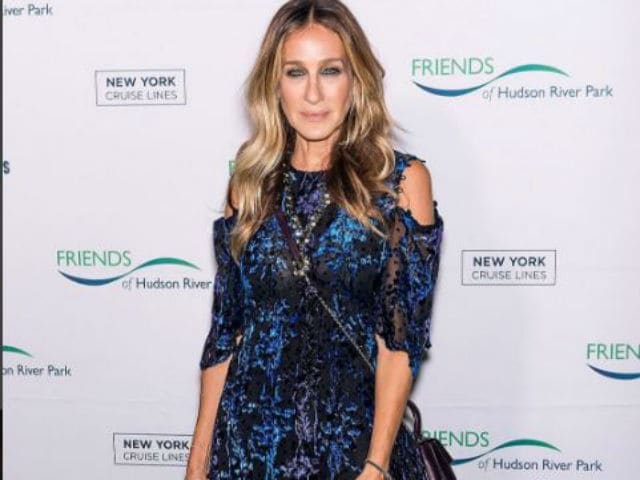 Los Angeles: Actress Sarah Jessica Parker, who has been married to singer Matthew Broderick for 19 years, says getting a divorce is not only costly, but "scary" as well.

The 51-year-old will next be seen in black comedy TV series Divorce -- which will premiere in India on October 17.

In Divorce, Parker plays Frances, a woman who has recently decided to divorce her husband.

She says that she sees plenty of parallels between the struggles of her onscreen character Frances and those of one of her real-life friends, reports femalefirst.co.uk

"Someone I am very close to is living right now in the same house as the person she is getting divorced from," Parker told Metro newspaper.

She added: "That's economic circumstances right now. To separate is so costly and scary and, in this case, she has given up her career for her family, and now she is going back to work, but can she really support the children on her own? It must be devastating."