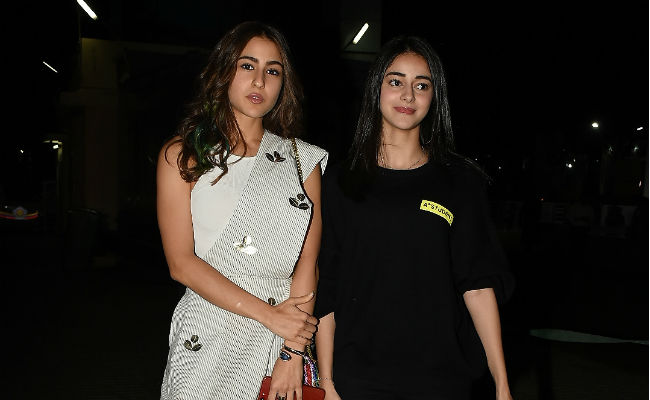 Here are the pictures from Sonchiriya screening. 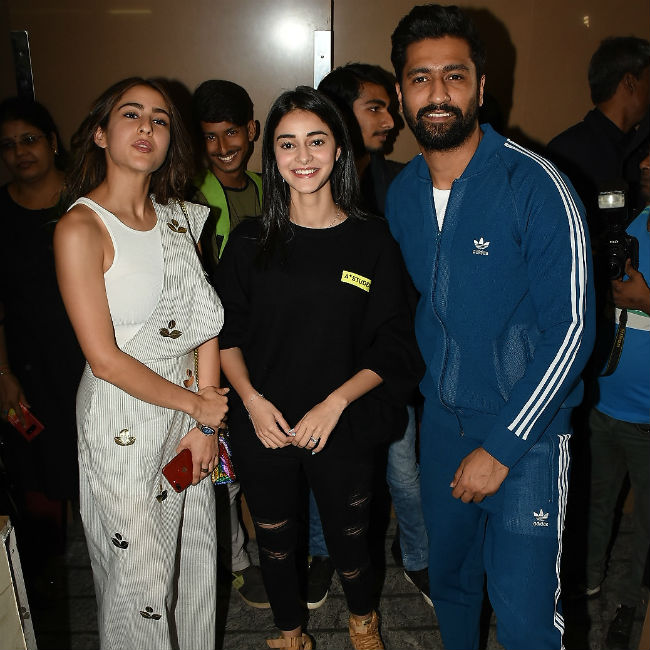 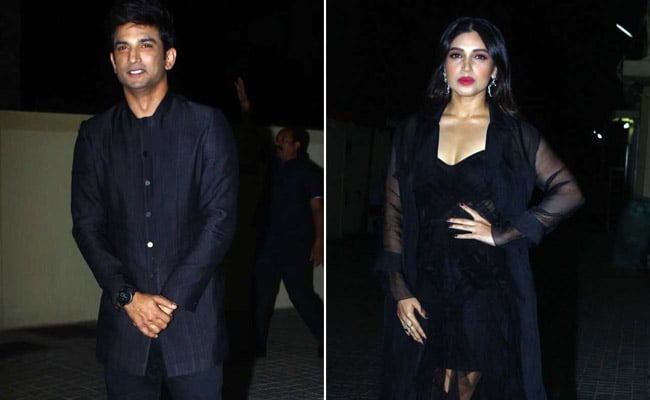 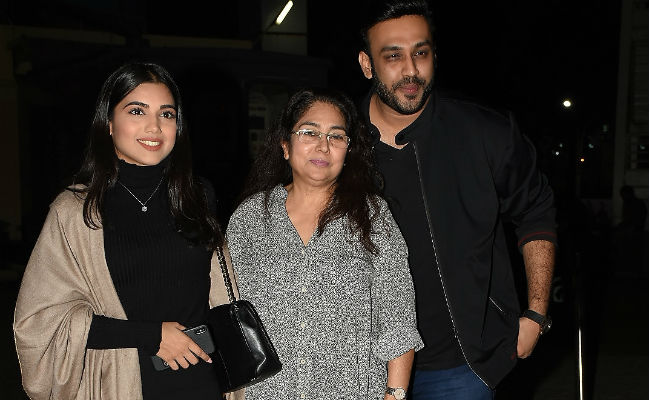 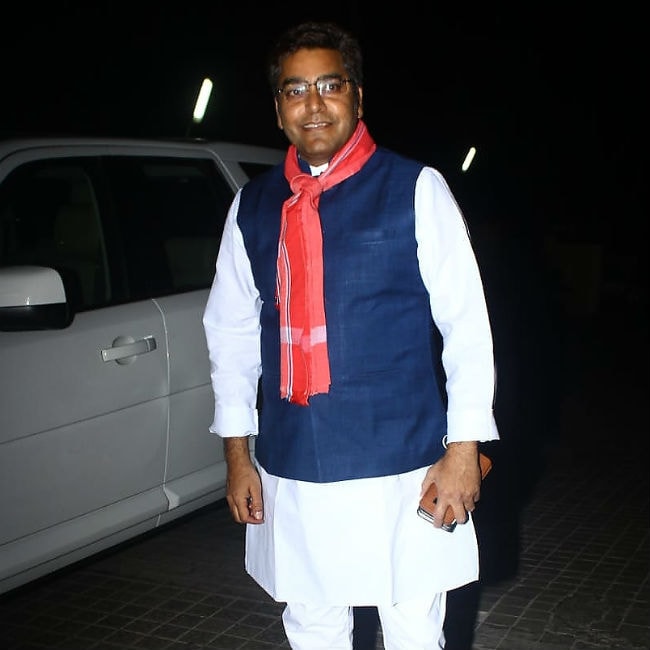 Ashutosh Rana at the screening of Sonchiriya 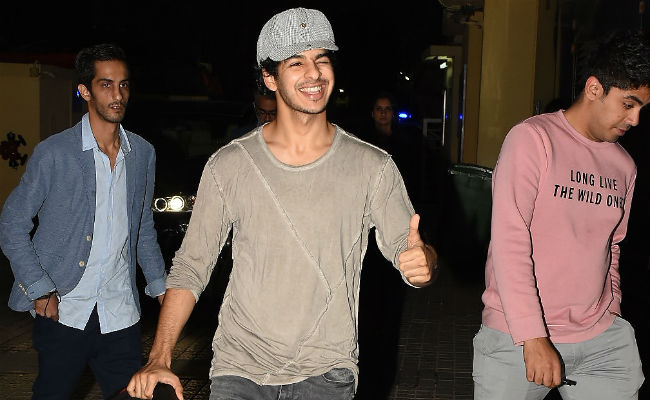 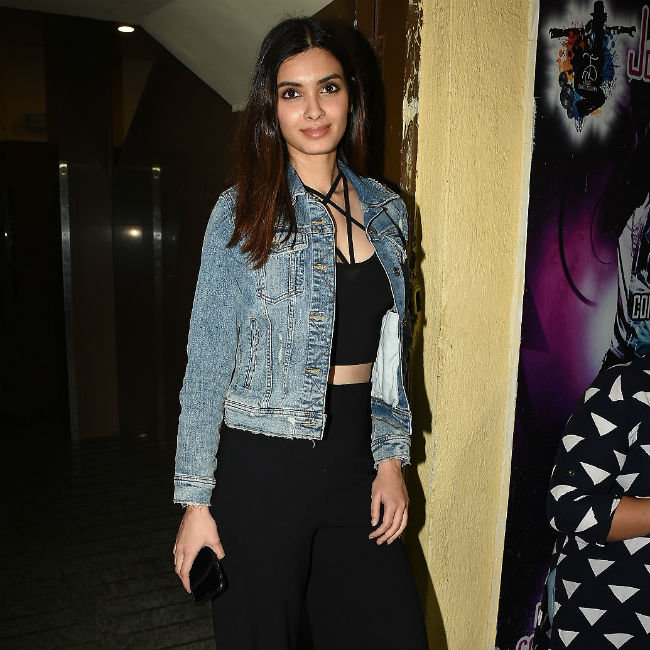 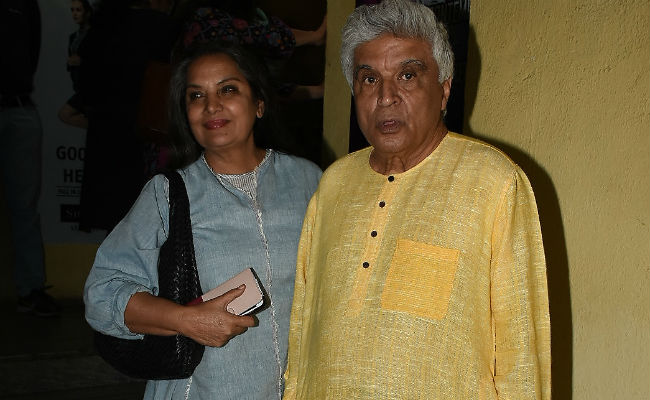 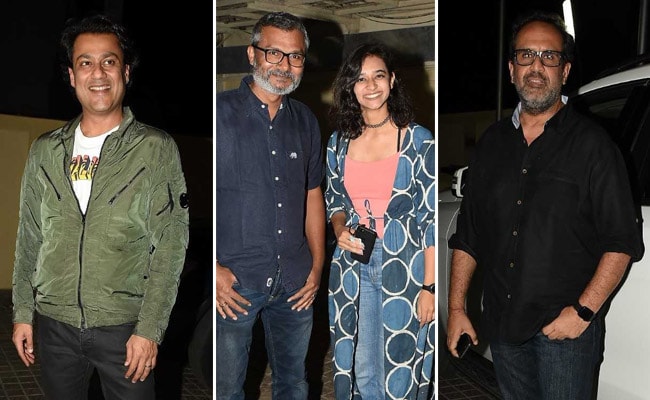 Sara and Ananya recently featured in headlines after both of them said that they want to 'date' Kartik Aaryan on Koffee With Karan 6. After Karan reminded Ananya that Sara had also said she wanted to go out with Kartik, she said, "So, I wanna go on that date when Sara and him are going. That'll be fun."

Kartik has signed up for Main Meri Patni Aur Woh with Ananya and Bhumi while he is also reportedly in talks for Love Aaj Kal 2 with Sara.

Now, coming back to Sonchiriya, the Abhishek Chaubey-directed film is a dacoit drama set in Chambal. The film also stars Manoj Bajpayee and Ranvir Shorey.