'Sanju has the right kind of humour,' says Priya Dutt 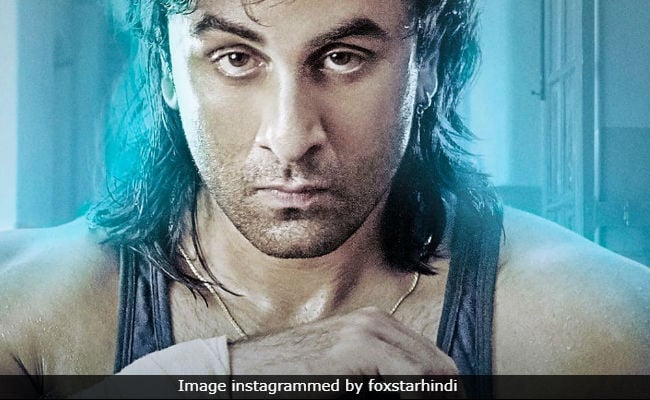 New Delhi: The trailer of Sanju, which released on Wednesday, impressed the Internet, industry insiders, protagonist Ranbir Kapoor's strictest critic (his father Rishi Kapoor) and the film's subject Sanjay Dutt's sister Priya Dutt. She told mid-day that no one could copy Sanjay Dutt style 100 per cent but she "loved the way Ranbir has portrayed him." Priya Dutt also added that one should watch out for the scenes between Ranbir Kapoor and Paresh Rawal, who plays Sunil Dutt in the film. "The scenes between papa and him will be amazing. Raju (director Rajkumar Hirani) has added the right kind of humour. Bhaiya's life has had so much comedy - the situation may have seemed crazy then, but now, when we look back, we laugh about them," she said.

"Nobody besides Raju could have made the film. He knows how to bring out the emotions. The makers have made it as real as possible - there is nothing to hide," Priya Dutt told mid-day .

The makers of Sanju have reiterated that one of the crucial parts of the film is the bond Sanjay Dutt shared with his father Sunil Dutt, who stood by him during the worst phases of his life.

The trailer itself gave a glimpse of their relationship. In a scene, Paresh Rawal tries to sanatise the criticism the actor was subjected to after his conviction in the 1993 Bombay Blasts case by changing the headline from 'Sanju Finished?' to 'Sanju Not Finished.'

Watch the trailer of Sanju:


Promoted
Listen to the latest songs, only on JioSaavn.com
The trailer introduced the principal characters of Sanju, who have a significant role in the narration of Sanjay Dutt's story. We saw Sonam Kapoor, Vicky Kaushal, Dia Mirza, Jim Sarbh, Boman Irani and Anushka Sharma apart from Paresh Rawal in the trailer.

Sanju will open in theatres on June 29.