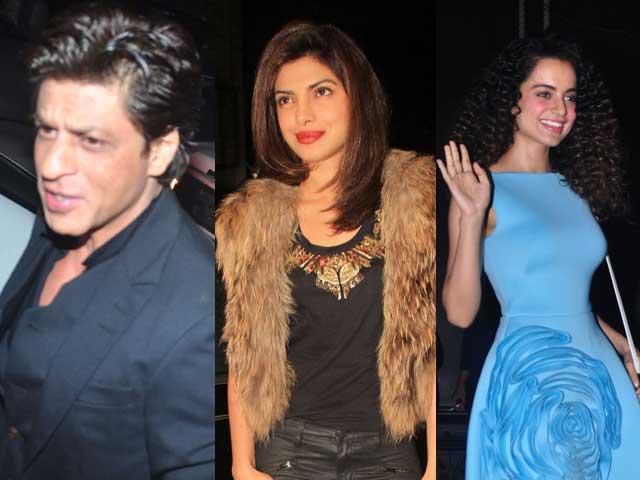 Filmmaker Sanjay Leela Bhansali rarely throws parties, but he had one very good reason to have his celebrity friends over on January 27. Two days before, Mr Bhansali's name was on the list of Padma awards announced by the government. Mr Bhansali will be receiving the Padma Shri this year, for his work in films like Khamoshi, Black, Guzaarish and Ram-Leela.

His A-list guests included many actors who have starred in his film, among them his Devdas - actor Shah Rukh Khan. Actress Priyanka Chopra, who played the lead in the Bhansali-produced Mary Kom and had a special appearance in Ram-Leela, was also at the party, wearing a fur vest. Actor Ranveer Singh, Mr Bhansali's hero in Ram-Leela, showed up dressed in his regulation maverick style. Both Priyanka and Ranveer star in Sanjay Leela Bhansali's work-in-progress period drama, Bajirao Mastani. 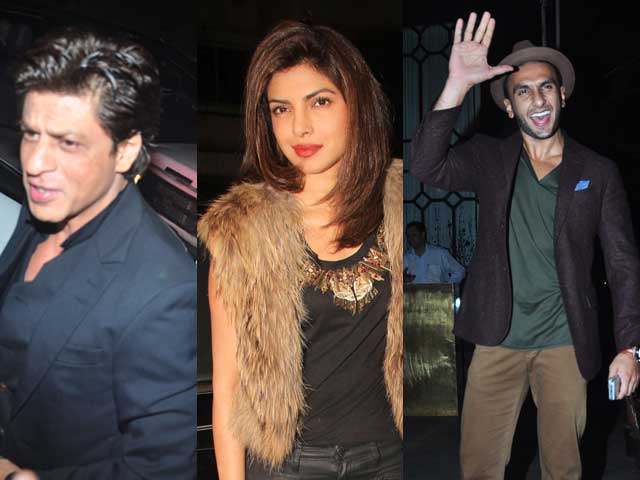 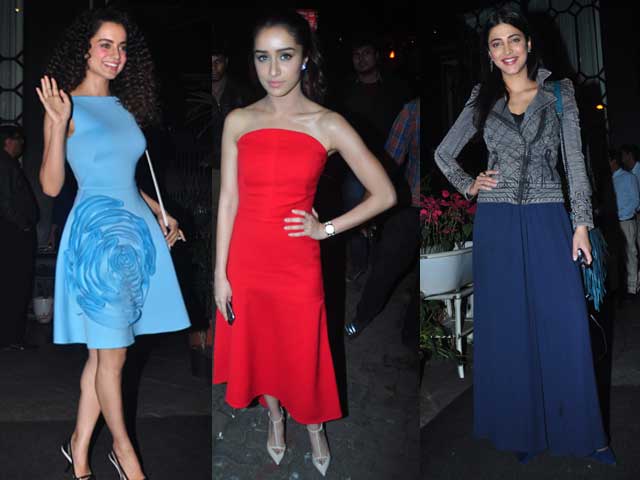 A special guest was Mr Bhansali's first heroine, Manisha Koirala who starred in Khamoshi. Actress Richa Chadda, who was directed by Mr Bhansali in Ram-Leela, was also at the party wearing a colour-bocked Veda Raheja dress. 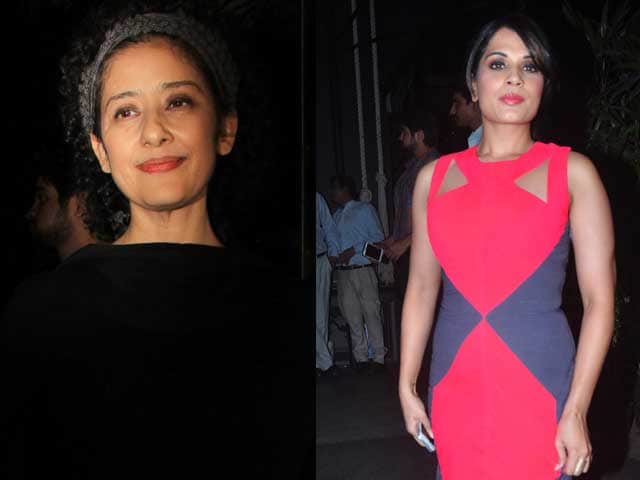