"Alia will still be a part of the film but another actor will be roped in to replace Salman." 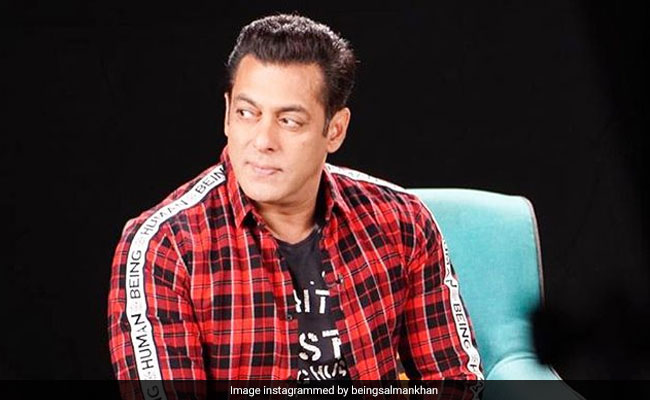 Looks like Inshallah hasn't been shelved yet. As per a Times Of India report, Sanjay Leela Bhansali had invested heavily in the pre-production routine of Inshallah and hence, is planning on going ahead with the movie but without Salman Khan. "A massive budget has been invested in the pre-production process of Inshallah. Hence, Bhansali is planning to continue with his magnum opus without Salman Khan," TOI quoted a source as saying. The 56-year-old filmmaker is reportedly considering options for Salman's replacement in Inshallah while Alia Bhatt will stay on as the heroine. Sanjay Leela Bhansali will also tweak the script to accommodate the new actor, the source told TOI: "The filmmaker has decided to make a few changes to the script and make the project as planned. Alia will still be a part of the film but another actor will be roped in to replace Salman."

While there's never been no official confirmation that Inshallah has been shelved, rumours are rife that Mr Bhansali cancelled the film after Salman Khan suggested changes in the script. Salman Khan fuelled such speculation with an update that Inshallah will no longer release on Eid 2020.

But as is ritual, Eid holidays are always booked for Salman Khan releases and in his attempt to do the same, the 53-year-old superstar hinted in a subsequent tweet that Kick 2 may arrive on Eid next year. After producer Sajid Nadiadwala said at an event that Kick 2 will no way be ready by Eid 2020, a source told news agency IANS that may be Dabangg 3 will be pushed to next year Eid: "It is a serious thought, and one which Dabangg 3 director Prabhu Deva has been asked to consider," IANS quoted the source as saying.

However, speaking to Mumbai Mirror in an interview, Salman Khan appeared certain that Sanjay Leela Bhansali won't "betray" his film: "When he came to me with this film, I liked it and we decided to work together again. One thing I can say is that Sanjay won't do gaddaari with his film. I want him to make the film he wants to make."

Meanwhile, a lot is at stake for Alia Bhatt as she had reportedly rejected a big budget Aamir Khan film for Inshallah, whose fate is now unsure.