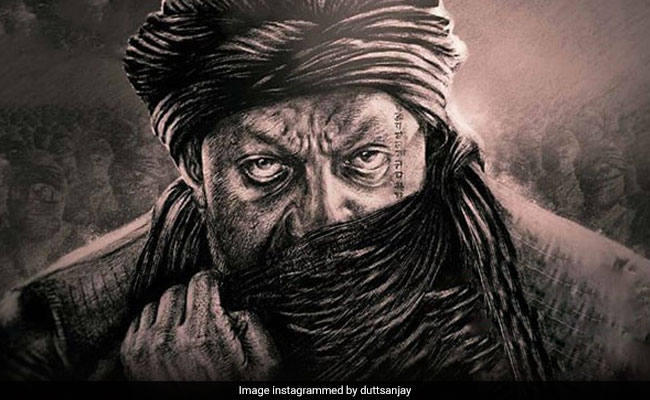 Sanjay Dutt, who was last seen as Balraj Chaudhry in the period drama Kalank, revealed the details of his forthcoming projects on his 60th birthday on Monday. The actor, who will be seen as an antagonist in KGF Chapter 2, recently interacted with the media, wherein he compared his character Adheera to Thanos from the Avengers series, who is considered to be one of the biggest villain in the Marvel Cinematic universe. When asked about his character in the film, Sanjay Dutt told news agency PTI: "Adheera's character is very powerful. If you have seen Avengers, you would know Thanos. So Adheera is like him. He is a very dangerous character with a dangerous get-up. And that's the zone I was looking for."

Sanjay Dutt, will be seen sporting a rugged look in KGF Chapter 2, which will be the second rendition of the 2018 film KGF, which featured Kannada actor Yash in the lead role. Yash shared Sanjay Dutt's look from the film, on his Instagram profile and he wrote: "Turning 60 hasn't and will not stop this Khalnayak from charming us! Let your legacy continue Sanjay Dutt. Happy Birthday Sir. Welcome to the world of KGF.

Check out Sanjay Dutt's look from the film.

On the work front, Sanjay Dutt has a busy year ahead. Besides KGF Chapter 2, the actor will also be seen Torbaaz, Panipat, Sadak 2, Bhuj: The Pride Of India and Prasthaanam, the trailer of which he released on Monday.