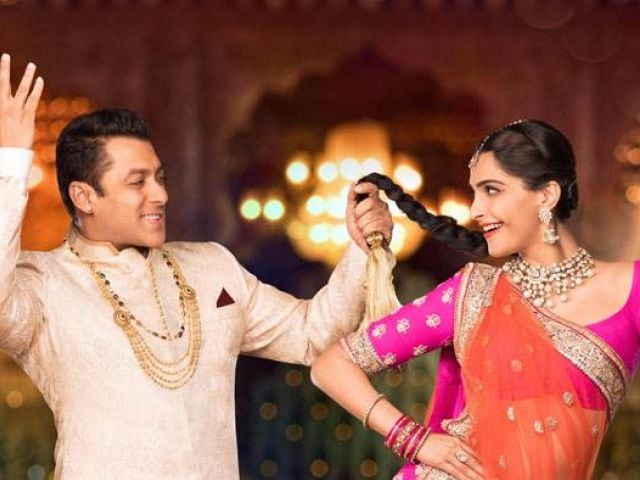 Salman and Sonam in a still from Prem Ratan Dhan Payo

New Delhi: Actor Salman Khan just made Rs 200 crores for Bollywood at the domestic box office. His Diwali offering Prem Ratan Dhan Payo is the third of his films in a row to do so, after July's Bajrangi Bhaijaan and last year's Kick. (Also Read: Salman Khan's New Prem Makes Box Office Explode Like Diwali Cracker)

And #PremRatanDhanPayo crosses 200 cr in India. 3rd Salman Khan starrer to attain the feat, after #BajrangiBhaijaan and #Kick...

Added up, Bajrangi Bhaijaan's business of Rs 315 cr in India and PRDP's figures have together put their 49-year-old star into the 500 cr bracket, of which he is currently the sole occupant.

Ticket sales for Prem Ratan Dhan Payo soared despite the film's being savaged by critics. Salman stars in a double role as the princely Vijay and commoner Prem with Sonam Kapoor as his love interest and a supporting cast of Neil Nitin Mukesh, Swara Bhaskar and others.