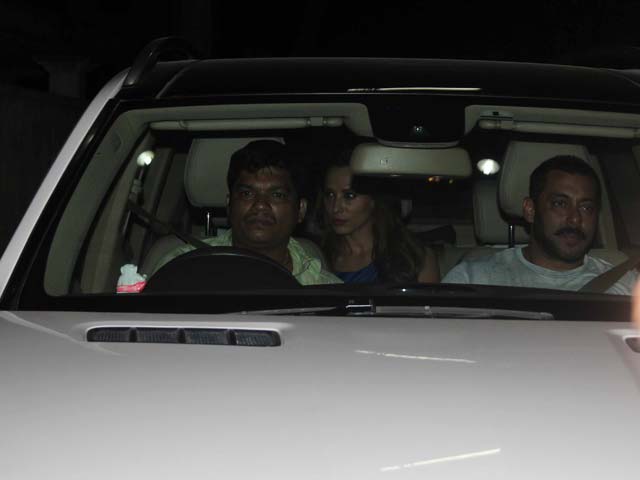 Salman Khan and Iulia Vantur photographed in Mumbai on December 8

The moustachioed Salman, who is currently filming Sultan, was casually dressed in a white shirt. Iulia complemented him in an electric blue dress. 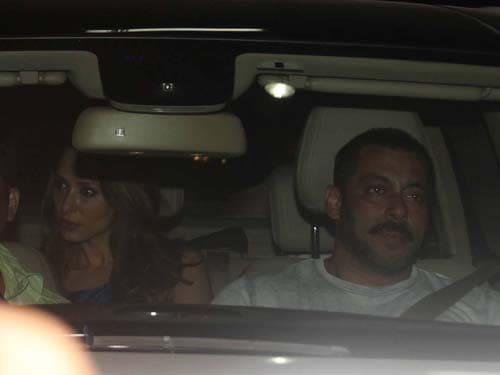 Also photographed were Varun's elder brother Rohit Dhawan and Bajrangi Bhaijaan director Kabir Khan. The grapevine has been rife with the speculation that Salman and Iulia met in Dublin when Salman was filming the Kabir Khan-directed Ek Tha Tiger. 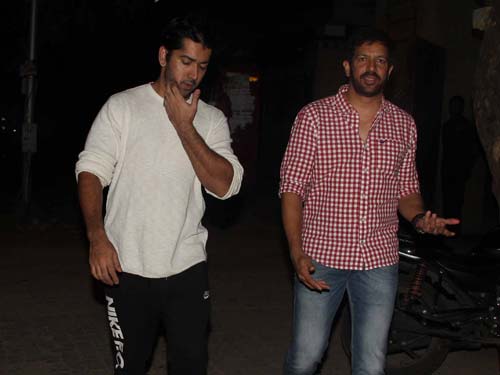 Salman and Iulia are believed to be dating since a while now. In October, a report in mid-day.com stoked controversy by claiming that Salman had lost his 'bachelor tag' and was 'engaged' to his Romanian girlfriend.

Iulia has often been spotted with Salman at film shoots and sharing meals with his family. She also featured in an item number in 2014's O Teri, produced by Salman's brother-in-law Atul Agnihotri. Salman, however, has refused to comment on the alleged relationship so far.