New Delhi: Actor Salman Khan was photographed as he arrived at a prayer meet for filmmaker Sooraj Barjatya's cousin, Rajjat Barjatya, in Mumbai on July 31. Rajjat Barjatya, who was MD and CEO of Rajshri Media, died on Friday in a hospital in Mumbai. 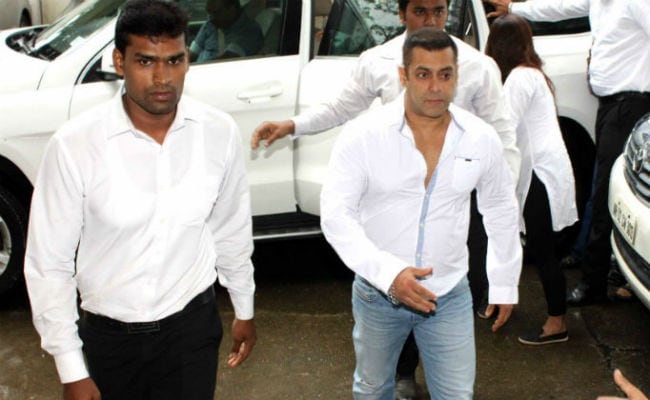 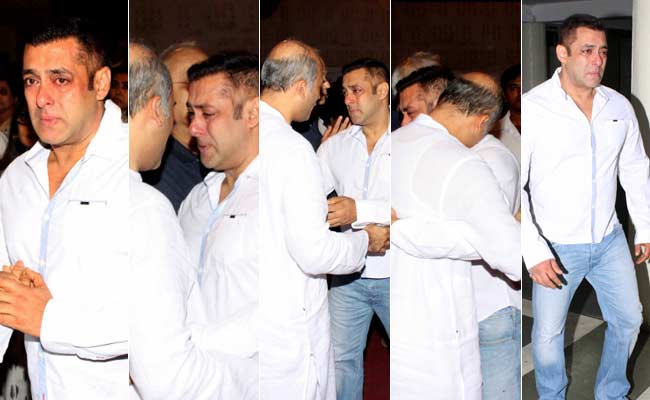 Salman was accompanied by his sister Alvira Agnihotri. 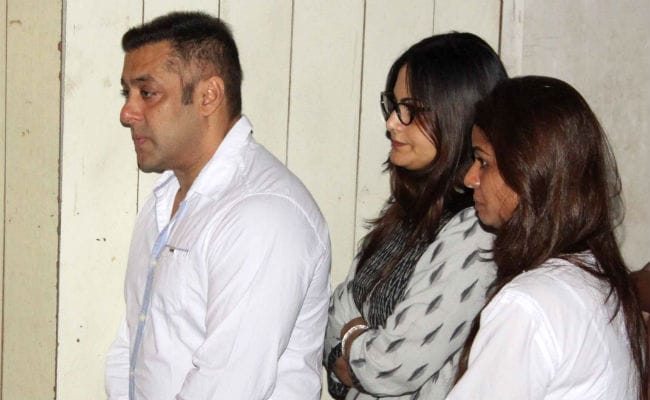 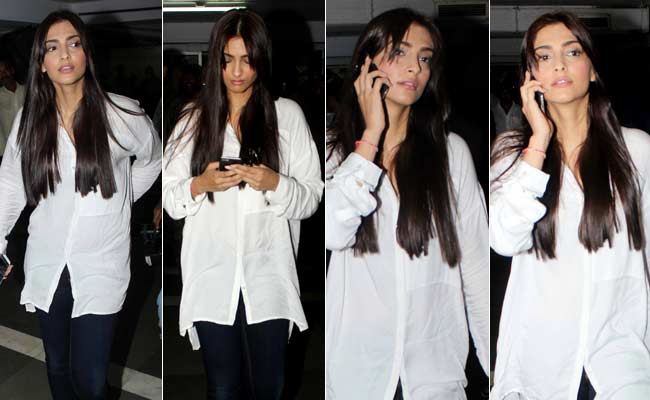 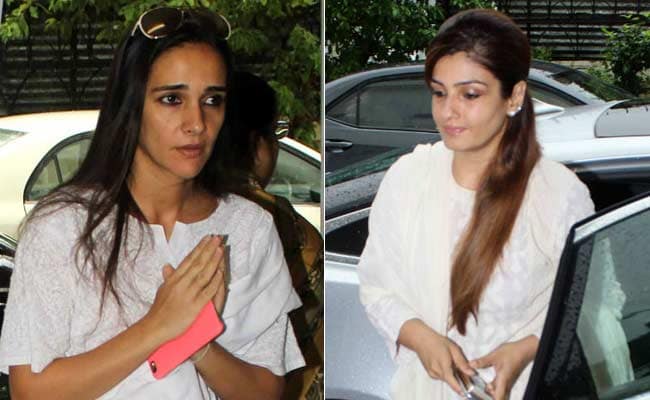