Prabhu Deva directed Salman Khan in Wanted, which was a game changer for the actor in 2009 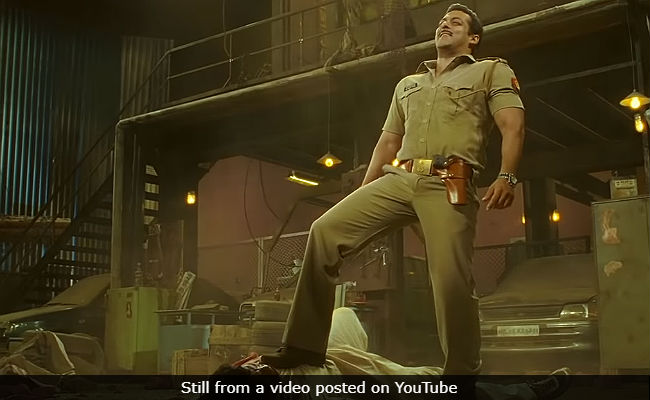 Salman Khan's Dabangg 3 will go on floors in April, producer Arbaaz Khan told Mumbai Mirror. However, Arbaaz did not share too many details about the upcoming film's plot and added: "Yes, Dabangg 3 will go on floors in April, however we are still contemplating the locations. At this point, all I can say is that the film features Salman Khan in lead and it will be directed by Prabhu Deva." Salman Khan and Prabhu Deva have earlier collaborated on Wanted, which was a game changer for Salman Khan back in 2009. Wanted, in a way, resurrected Salman Khan's career and gave him his first Eid blockbuster.

Apart from Wanted, Prabhu Deva has also directed cop dramas like Rowdy Rathore with Akshay Kumar and Vedi (in Telugu) with Vishal.

Apart from Dabangg 3, Salman Khan is making Bharat, directed by Ali Abbaz Zafar and produced by Atul Agnihotri. Bharat also stars Katrina Kaif and Disha Patani and it is slated for Eid 2019 release.