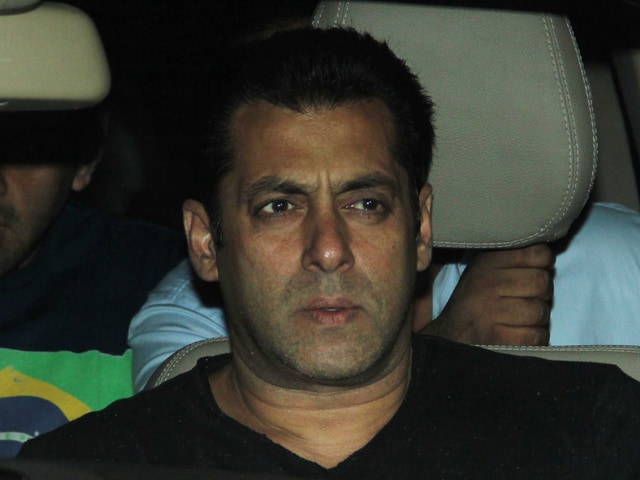 Mumbai: Superstar Salman Khan came out with a unique way to promote his production venture Hero, which released on September 11. He gave a shout out to his fans to send in their tickets after watching Hero, which he will sign. (Read Review: Hero)

Watch Hero. Send me your ticket. I will sign 100 tickets. One of them could be yours.

After luring in his fans with the special offer, Salman also noted that it is his way to take his admirers back to the past and turn to the "original way". (Also Read: Salman Khan's Hum Saath Saath Hain Moment With Hero Family)

this is the original way to mail. this is how it was before email and messaging and all.

and if you don't know where the post office is, toh ask your mom.

"No Chautha For Rajiv Kapoor Because Of Pandemic," Says Neetu Kapoor. See Her Post