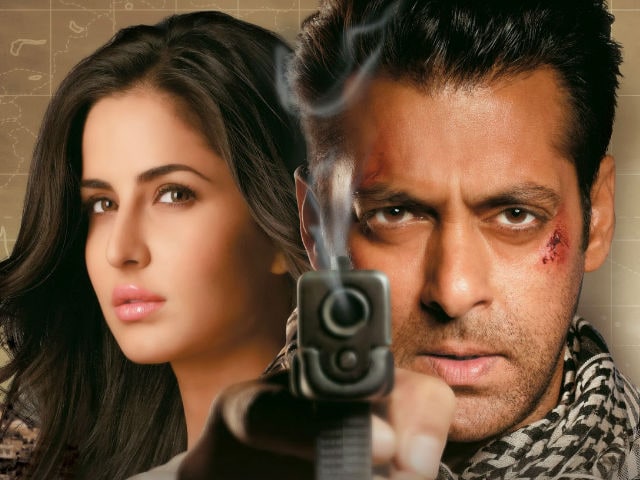 New Delhi: On Eid, director Ali Abbas Zafar announced his next project - Tiger Zinda Hai, the sequel to Ek Tha Tiger, starring Salman Khan and Katrina Kaif. And ever since, fans of the 2012 espionage drama have looked in every nook and corner for details of the project. In an interview with mid-day.com, Ali discussed the film's probable plot, directing Salman and Katrina and stepping into his 'mentor' Kabir Khan's shoes.

Salman, Katrina And The Ticket Counter

Ali said it's important that his audience connects with the actors. As for Katrina and Salman, he said, "They have done it once together, they will rock it again. Potentially, they are both phenomenal. No one can be a huge star in this country if they aren't good at acting. For me, an actor must necessarily have a connect with the audience. If the ticket payers are giving respect to an actor, they are the right judges to say whether they are good or bad." 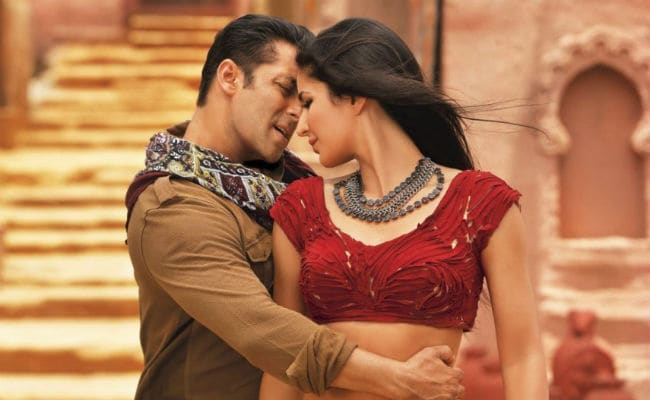 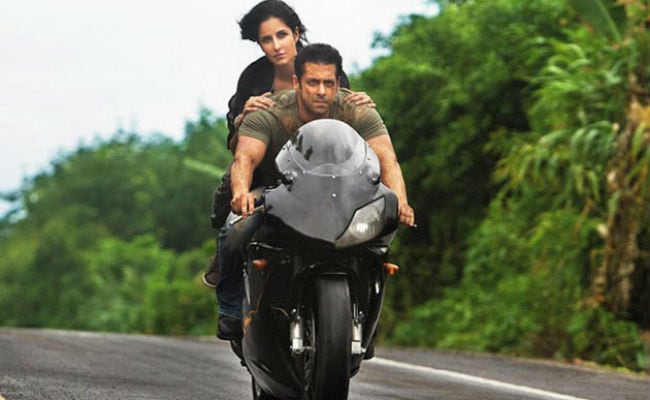 "As artistes, we have to look at things more pragmatically. Kabir is like an elder brother to me. We can be completely honest with each other and debate with an open mind. As part of the fraternity, this dialogue is necessary. We should get as many viewpoints on our material as possible. One instance or anecdote can help improve a story. There is absolutely no ego issue. Kabir always knows exactly what I am doing, and his guidance is valuable," he said.

The film is still in the scripting stage. Ali said: "I am writing spontaneously, going with my instinct. I am focusing on telling a more relevant story for today's political climate. The characters are from the first part, but the story will be brand new. I am targeting to take the film on floors in 2017's first quarter."

Ek Tha Tiger was shot in Dublin, Delhi and Bangkok. Where will Ali take this film?

Promoted
Listen to the latest songs, only on JioSaavn.com
"We plan to shoot at several overseas locations. Usually, my films are set in India. I often start a story in London or Budapest and invariably end it in Haryana or Kolkata. This time, the story will call for fancy locations; there will be a valid reason why the guys are in a new country. Finally, my passport will come to some good use," he said. "I chose to do the film because of the pressure of it. Directing Katrina and Salman in an instalment of a successful franchise is not easy," he added. 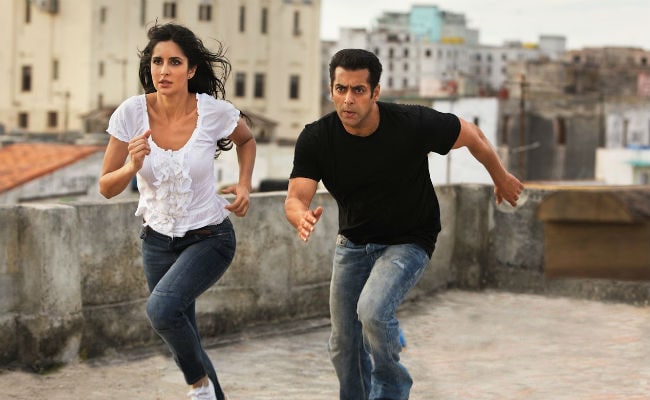 Tiger Zinda Hai is produced by Yash Raj Films and is slated for to release in December 2017.