Salman Khan Flew Back To Mumbai After Tiger 3 Schedule, The Internet Noticed This Tiny Detail About His Mask 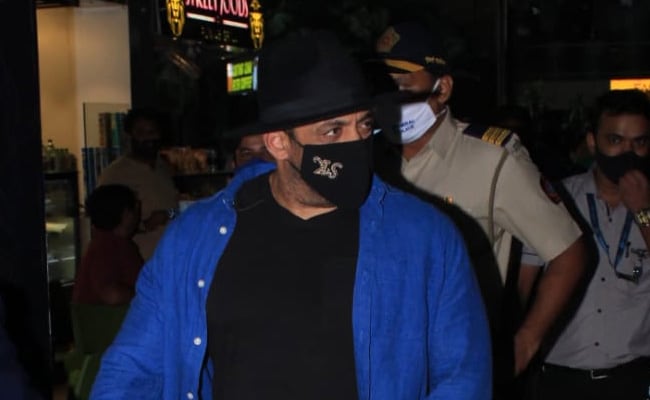 Salman Khan, who was busy hopping countries for the shooting schedule of Tiger 3, flew back to Maximum City on Sunday evening. As is ritual, Salman Khan was being escorted by heavy security as he made his way through the airport - photos of the 55-year-old superstar navigating the Mumbai airport are all over the Internet. Following which, the Internet zeroed in on a minute detail in Salman Khan's airport look. Fans on the Internet pointed out that the initials embroidered on Salman Khan's face mask are upside down. Salman Khan's face mask, with the letters "SK" (the initials of his name), is a customized piece by the label Studio6 Jewel.

Here are photos of Salman Khan at the Mumbai airport from Sunday night. Welcome back. 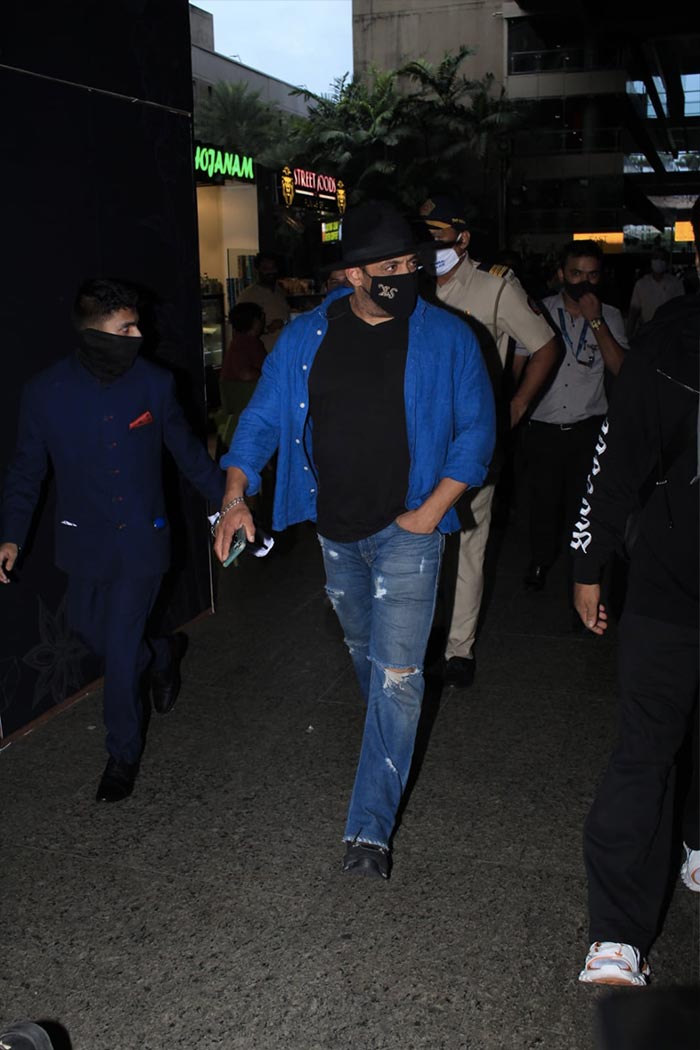 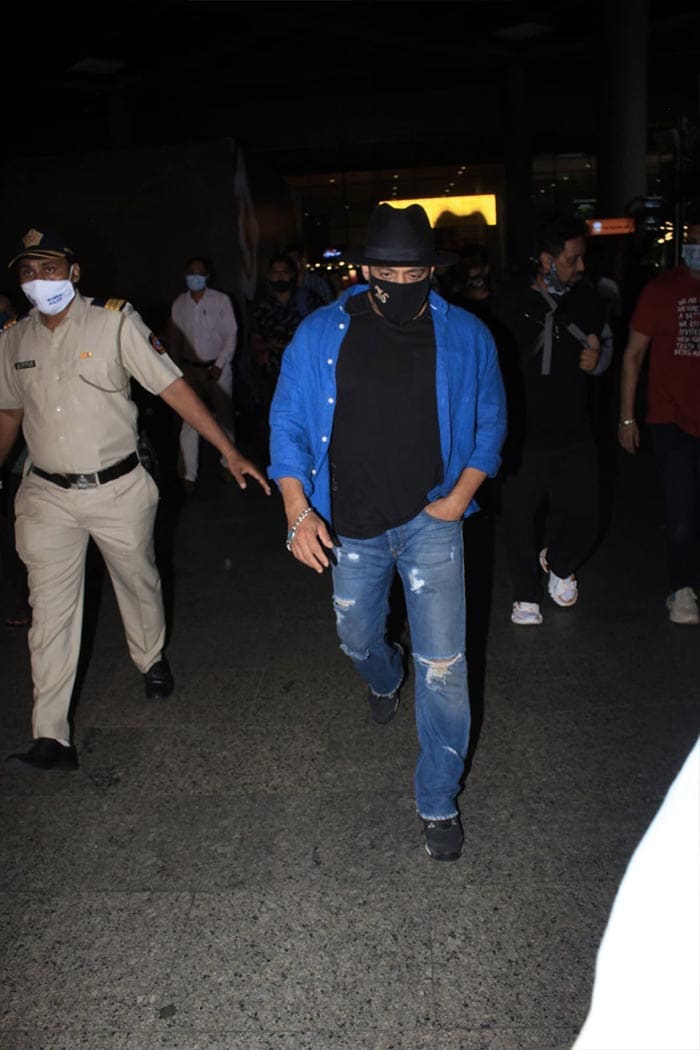 Salman Khan's homecoming on Sunday happened after months of shooting abroad. The team of Tiger 3, which also includes Salman Khan's co-star Katrina Kaif, filmed key sequences in Russia, Turkey and Austria. Every now and then, Salman Khan shared glimpses of his Tiger 3 schedule on Instagram.

Directed by Kabir Khan, Tiger 3 will be the third instalment in the director's series of Tiger films, which started with Ek Tha Tiger in 2012. Salman Khan will reprise his role as special agent Avinash Singh Rathore while Katrina Kaif will be seen again as Zoya Humaini - the film also stars Emraan Hashmi. Tentatively titled Tiger 3, the film is expected to release sometime next year. Previously, Tiger 3 has been filmed in counties such as Turkey and Russia. A few major dance and action sequences will reportedly be filmed in Austria, where Katrina Kaif is currently.