"Superstar Salman Khan is excited about the project and is looking forward to start work on the film," said Kumar Taurani 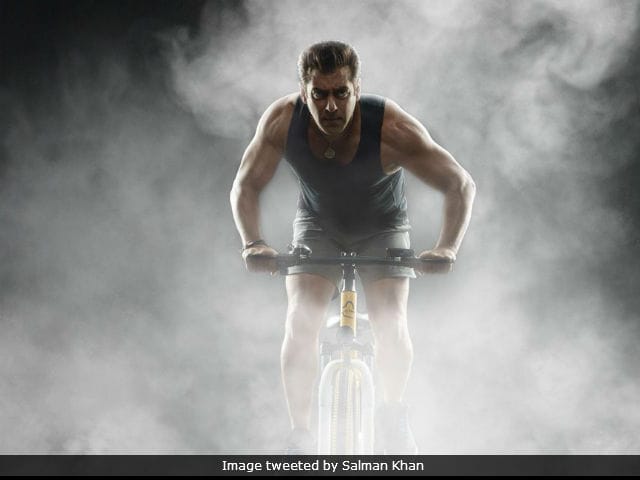 New Delhi: Salman Khan, who is in the last schedule of filming Tiger Zinda Hai, co-starring Katrina Kaif, is excited about Race 3, producer Kumar Taurani told news agency PTI. "Superstar Salman Khan is excited about the project and is looking forward to start work on the film," PTI quoted Kumar Taurani as saying. He added, "We are discussing with Salman as to how to go forward (for the film) and we are getting positive feedback from him, he is excited about Race 3." The film will be the third installment in the Race series. The producer also revealed that Race 3 will comprise a huge star cast, reports PTI.

"The story of Race 3 is bigger. At the moment, Salman and Jacqueline Fernandez are finalised. This film will be a multistarrer. It will have a bigger star cast than Race 2," Kumar Taurani told PTI. Abbas Mustan's Race released in 2008, starring Saif Ali Khan, Anil Kapoor and Akshaye Khanna in the lead roles. Saif Ali Khan and Anil Kapoor reprised their roles in the sequel of Race, which released in 2013. The film also featured John Abraham and Deepika Padukone.

The producer also said that the new film (Race 3) has no connection with the previous two movies and will have a completely different plot, reports PTI. He said, "Race 3 is a new story altogether and we felt we must go with a different cast."

Daisy Shah and Sooraj Pancholi will also feature in the film, reportedly.

Kumar Taurani revealed that Race 3is scheduled to go on the floors in October and they will finalise the locations soon.

Kumar Taurani is currently looking forward to his upcoming Aksar 2, featuring Zareen Khan, Gautam Rode and Abhinav Shukla. Cricketer Sreesanth will also feature in the film, which will be his Bollywood debut. Aksar 2 releases on October 6.

Salman Khan will also feature in a special appearance in a song in Anand L Rai's yet to be titled film.