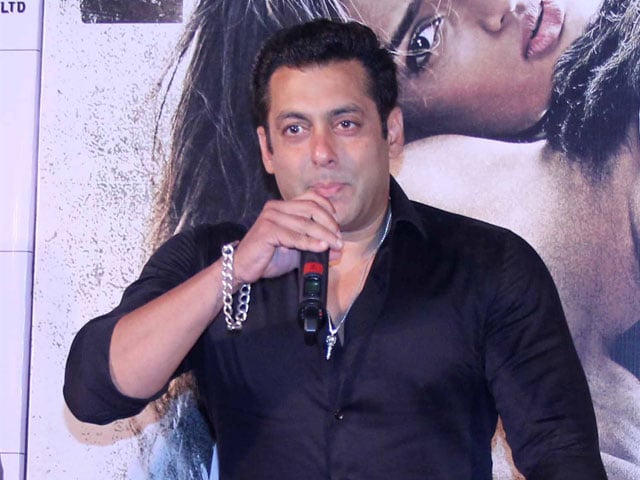 Salman Khan photographed at an event in Mumbai on July 15

Mumbai: SS Rajamouli's magnum opus Baahubali has shattered all records at the box office and superstar Salman Khan feels that Bollywood has not yet reached the level to deliver a similar blockbuster.

"We don't think we can make such collections right now until we are proved wrong. Of course, these numbers of the film do scare you. Baahubali is a damn good film but Bollywood also needs to get those numbers," said Salman.

The Kick star was the right person to answer this question as several of his films have fared much above 100 crores at the box office.

Baahubali has earned Rs 150 crore at the box office over its opening weekend itself. The multi-lingual drama is now inching towards the Rs 300 crore-mark.